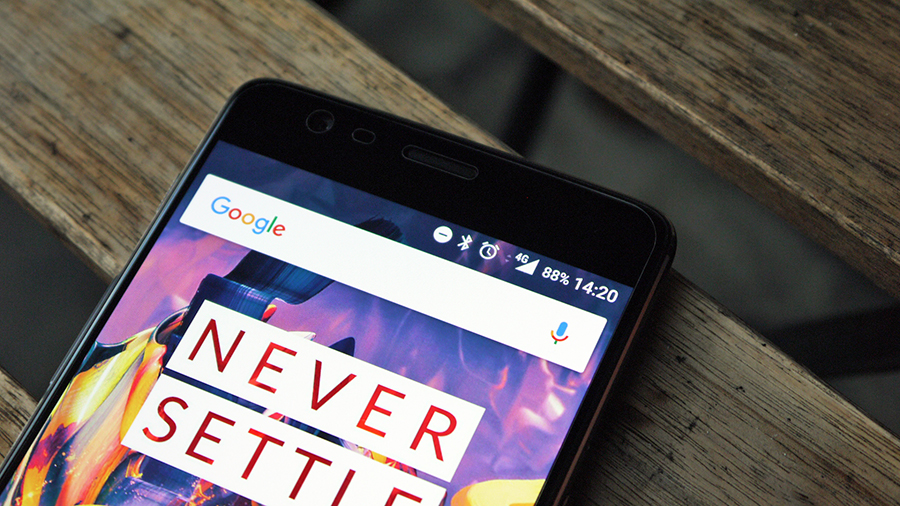 One of the biggest flagships of 2017 still to appear is the OnePlus 5, and if a recently leaked spec sheet is anything to go by, it’s going to go head-to-head with the Samsung Galaxy S8 as far as raw performance goes.

Around the back there’s a 23-megapixel camera, the listing suggests, and the accompanying image shows a dual-lens setup – something that we’ve heard mentioned in previous leaks about the upcoming smartphone.

If all of that information turns out to be right, then we’re looking at a very, very capable handset, on paper at least. The details also happen to match up with a leaked specs sheet posted to Slashleaks earlier in the week.

At this stage either sites are copying details from each other or they’re all drawing conclusions from the same source – but even if these specs aren’t exactly spot on it looks like the OnePlus 5 will be a phone worth waiting for… and the listed price of just $449.99 is very appealing too.

We’ve had confirmation that the OnePlus 5 does indeed exist and is coming this summer, but there’s still no exact launch date or any press event in the calendar. The fact that the rumors are picking up pace suggest we’ll be seeing it sooner rather than later.