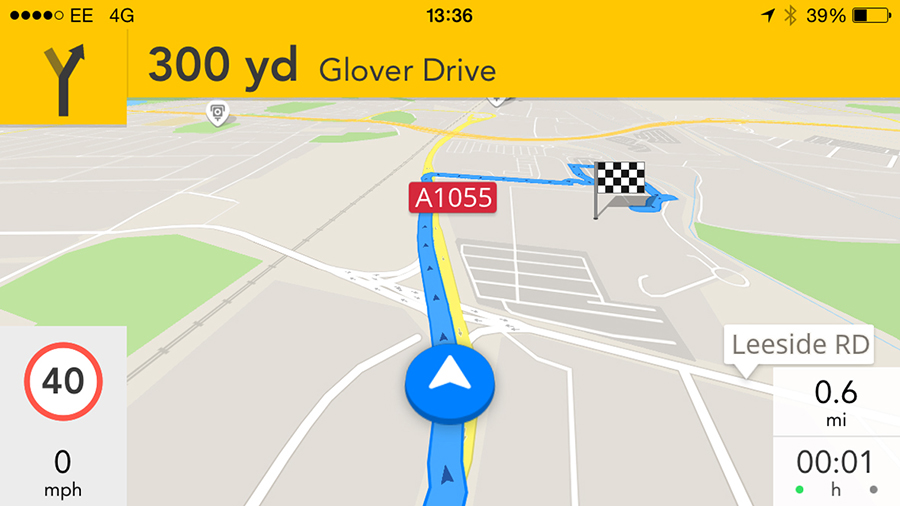 From December 4th, anyone taking a driving test in the UK will have to prove they’re component with a sat nav as well as gears and pedals, the Driver & Vehicle Standards Agency has confirmed.

The independent driving part of the test will be extended from 10 to 20 minutes and will include a section directed by a sat nav for four out of five candidates. Drivers who don’t get a sat nav will be asked to follow road signs instead.

The DVSA says examiners will supply the sat navs and be responsible for setting them up and making sure they’re safely positioned. As with spoken instructions, taking a wrong turn won’t be an automatic fail, as long as the vehicle is still being driven safely.

According to the DVSA, half of car drivers in the UK now use a dedicated sat nav or a comparable app on their phone, and the idea of the changes is to make sure people can manage the distraction of a glowing, talking oblong out on the road.

Introducing a sat nav portion of the test for the majority of candidates was about making the test “relevant in the 21st century”, UK Transport Minister Andrew Jones told BBC News. 71 percent of respondents asked in a public consultation on the changes agreed with the idea of including a sat nav test.

At the same time the traditional “turn in the road” and “reverse around a corner” exercises are going to be scrapped, though driving instructors will still have to teach them. The update should keep the test relevant until we’re all being driven by robots.