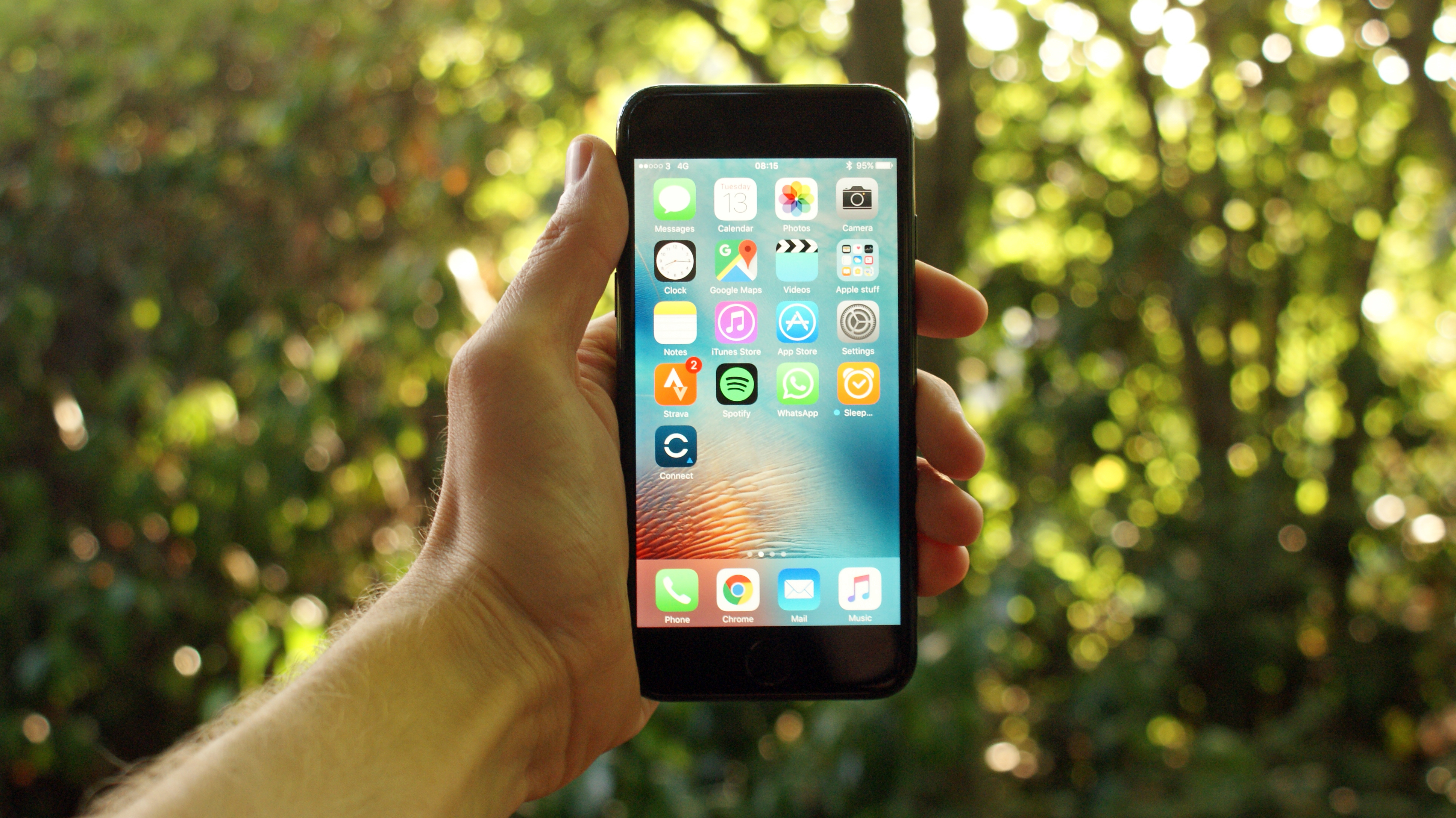 Now that we’ve got all of the iPhone 7 and iPhone 7 Plus excitement out of the way, it’s time to turn our attention to the iPhone 8 (or whatever it is Apple decides to call it). These phones are planned a long way ahead of time, and we’re already hearing rumours about what’s in store for 2017.

The particular rumour we’re interested in here concerns display technology: Tai Jeng-wu, president of electronics giant Sharp, has told an audience of students that the iPhone 8 will use OLED display technology, something we’ve already heard whispers about.

Pay attention at the back – Sharp has just been bought out by Foxconn, Apple’s main manufacturing partner in Asia, and the word on the Cupertino grapevine is that Apple wants to start making screens in-house with the help of Sharp and Foxconn. Sharp already makes some of the displays used in the current generation of iPhones.

That display tech in full

Today’s iPhones use LTPS (Low-Temperature Polycrystalline Silicon) LCD technology and are of course already great to look at, but the switch to OLED (Organic Light-Emitting Diode) displays (similar to those used in Samsung Galaxy phones) would mean better colour contrast and an easier path to making curved screens. The Apple Watch already uses an OLED display.

Perhaps not the most interesting of iPhone rumours to the average consumer, but you’re going to be spending a long time staring at the screen, so it’s important to understand the technology behind it. It’s also a clue that Apple may one day add a curved screen to its iconic smartphone handset.

We’re also hearing that next year’s iPhone will have a glass back and there might even be a third size and form factor to celebrate 10 years of iPhones. If you want to get in early with all the iPhone 8 speculation, we’ve got a complete round-up here.