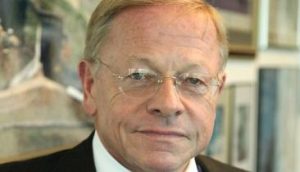 TJ, who resigned as CEO last year from the company he founded in 1982, brought an action against Cypress calling for the removal of two directors Ray Bingham and Erc Benhamou.

Bingham resigned in June. At a subsequent election Dan McCranie and Camillio Martino were elected to the board and  Benhamou was not re-elected.