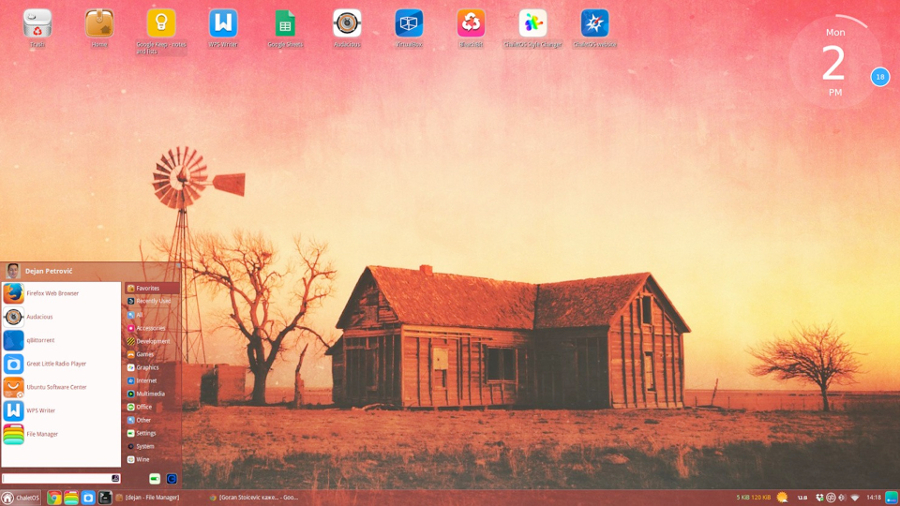 Solus is special in that it’s one of the few Irish Linux distros, and also because it follows a curated rolling release model. The advantage of this is that once you’ve installed the OS, you can keep running updates rather than a major upgrade. Solus, however, tries to avoid installing extremely recent packages and beta software to maintain system stability.

Solus supports several editors and IDEs such as Atom, Idea and Gnome Builder, as well as the Git GUI, GitKraken. The Solus project website also claims that the OS supports a number of programming languages such as Go, Rust and PHP.