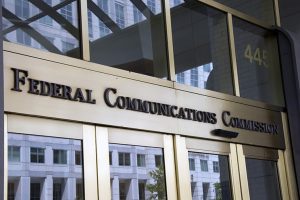 Pai said yesterday that he believed the rules depressed investment by internet providers and cost jobs.

“Do we want the government to control the Internet? Or do we want to embrace the light-touch approach?” asked Pai.

The FCC will vote on the proposal on May 18 but Pai said he would not change the rules until public comments had been taken. This could take a few months.

A political row has already started in the USA over Pai’s proposals.