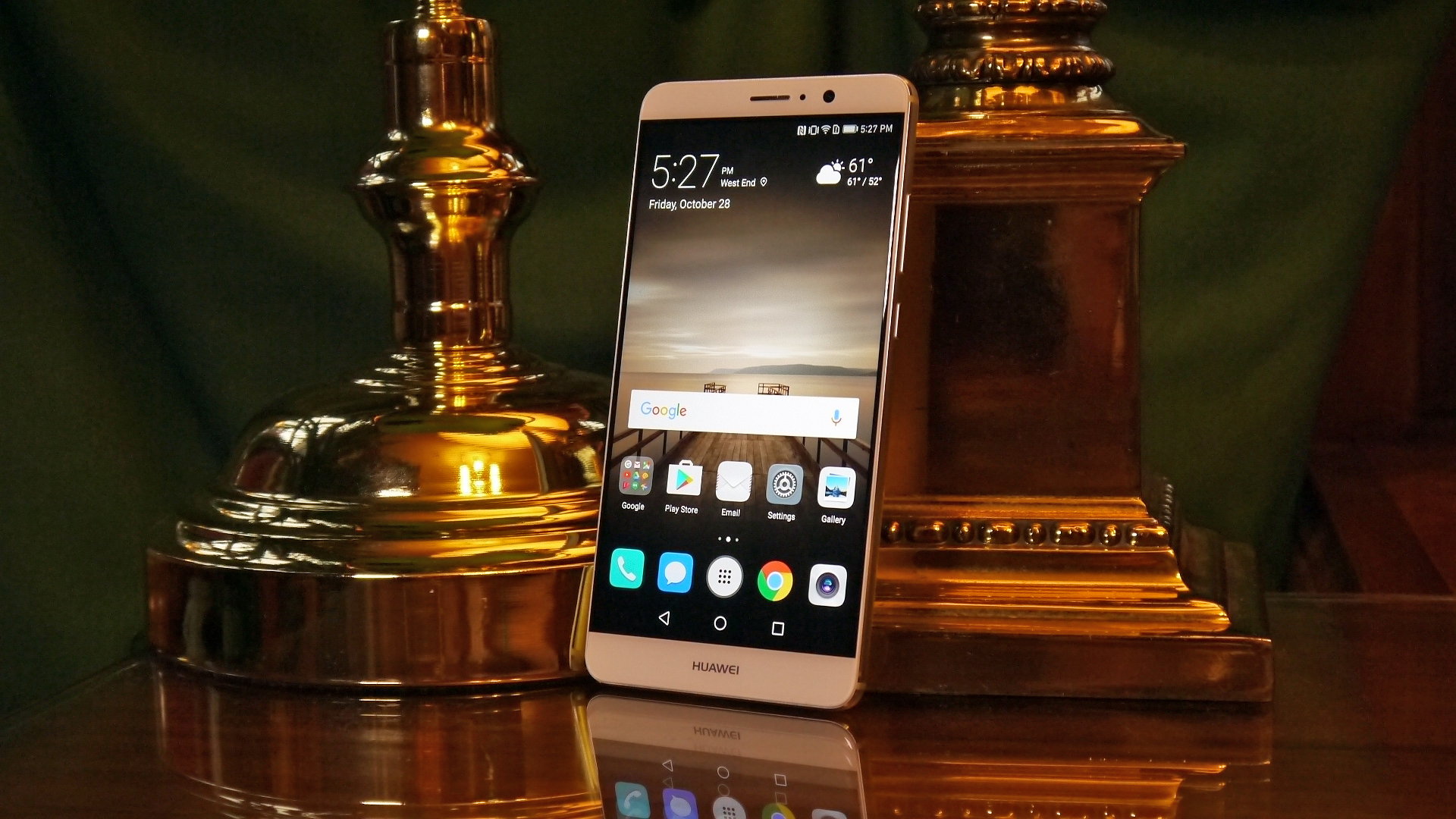 If you’ve been hanging for the Huawei Mate 9 to finally get an Australian release date, you’re in luck: Huawei has announced that its latest flagship phablet will available Down Under from February 7, 2017.

The Mate 9 will retail for $999 and you’ll be able to get one through Optus, Vodafone, JB Hi-Fi, Harvey Norman and other participating retailers.

In our Huawei Mate 9 review, we called the handset “a phablet that’s built to last, with an impressive camera, powerful processor and great battery life.”

The processor referenced above is the new Kirin 960 chipset, which Huawei boasts as the world’s highest performing smartphone processor.

Its battery features Huawei SuperCharge technology, which is said to give users a full day’s usage from a 20 minute charge.

As for its camera, the Huawei Mate 9 packs a second generation Leica dual-lens camera with a 12-megapixel RGB sensor, a 20-megapixel monochrome sensor and Hybrid Zoom, which gives the camera 2x magnification.