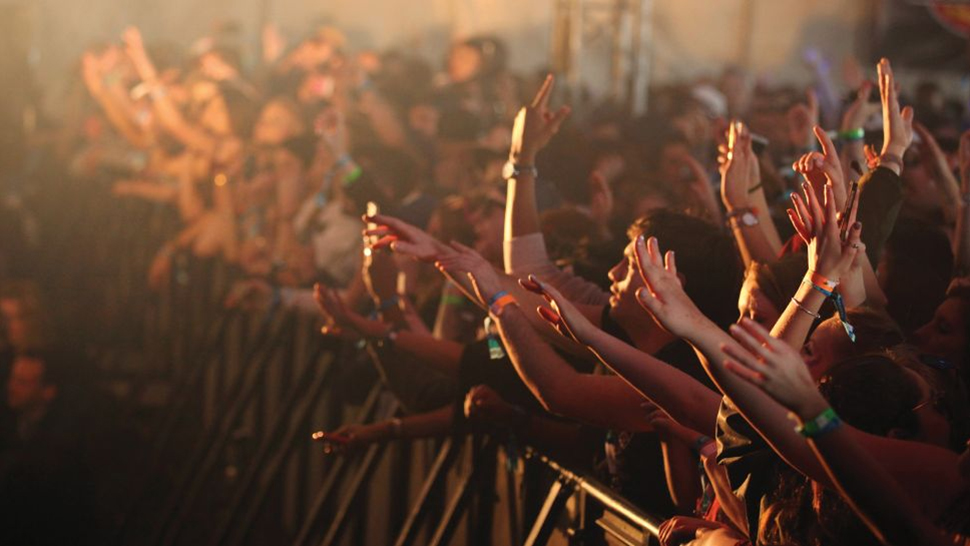 The pace of technological change doesn’t seem to slowing down, and paper tickets could be the next relic of a bygone age to be consigned to history: Ticketmaster is partnering with a company called Lisnr to get you into your next gig with a short blast of audio from your phone.

The ultrasonic sound isn’t within the range of what human ears can hear, but it will be enough to confirm you are who you say you are, and that you have paid your dues to get into the live gig or whatever other event you’re attending. It’s a bit like flashing a QR code at the door but (perhaps) even more convenient.

Although the partnership starts from now, VentureBeat reports, you might not see it everywhere straight away – it could be four years before this is an option at every event that Ticketmaster covers, so we’ll be using paper tickets for a while yet.

Lisnr says its technology is more secure than QR codes or NFC because it’s harder to spoof, and is tied specifically to your mobile device and your mobile device alone. It doesn’t need much in the way of infrastructure at the other end either, with just a phone app required to receive the tone and verify someone’s identity.

The system goes beyond ticketing as well – smart tone scanners can be installed around events and venues to track punters and personalize their experiences, which usually means targeting advertising at them. Watch out for a tshirt ad when you get near the merchandise stand, in other words.

In fact, you’ll soon be able to buy stuff at gigs using the Lisnr technology as well, Ticketmaster says, so you don’t have to fish around in your pockets for spare change. As usual, be prepared to sacrifice a little bit of your privacy for a little bit of extra convenience.