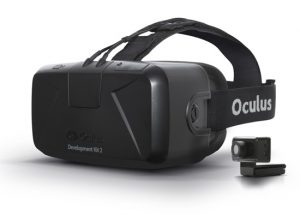 Facebook founder and CEO Mark Zuckerberg had testified at the trial that none of ZeniMax’s code had been used in Rift.

ZeniMax alleged that games designer John Carmack, hired by Oculus in 2013, had developed key aspects of Rift while previously working for a ZeniMax subsidiary.

ZeniMax is saying it will seek a court order to stop Oculus using the disputed code.