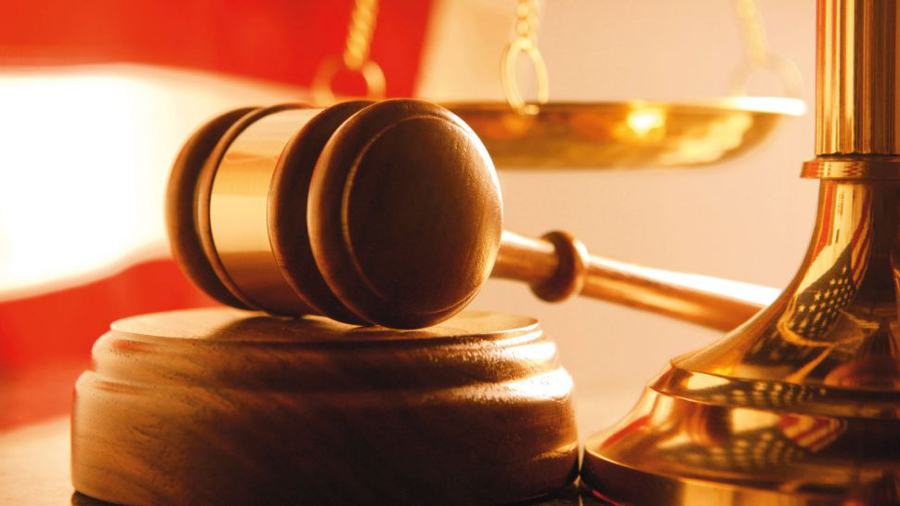 AI has proved capable of correctly judging the outcome of the vast majority of a selection of cases put before the European Court of Human Rights, despite insistence to the contrary that artificial intelligence wouldn’t be any good in terms of making legal judgements.

According to a study conducted by UCL in conjunction with Sheffield and Pennsylvania universities, which encompassed some 584 cases previously put before the European Court, artificial intelligence correctly predicted the verdict in 79% of these by analysing the case text.

The cases pertained to articles three, six and eight of the European Convention on Human Rights, and a machine learning algorithm was used to look for patterns in the case text. The language used was cited as one of the most reliable indicators of the outcome of the case, as well as the topics and circumstances (including the factual background) mentioned in the text.

UCL noted that the judgements made by the European Court largely correlated to ‘non-legal facts’ as opposed to the legal arguments made in court, suggesting that the judges are ‘realists’ when it comes to deciding the outcome of cases rather than ‘formalists’.

There is no suggestion that artificial intelligence should be replacing human judges, though, even if this crack at an AI algorithm was accurate in four out of five cases.

Dr Nikolaos Aletras, research associate at UCL’s department of computer science, who headed up the study, commented: “We don’t see AI replacing judges or lawyers, but we think they’d find it useful for rapidly identifying patterns in cases that lead to certain outcomes. It could also be a valuable tool for highlighting which cases are most likely to be violations of the European Convention on Human Rights.”

Study co-author, Dr Vasileios Lampos, added: “We expect this sort of tool would improve efficiencies of high level, in demand courts, but to become a reality, we need to test it against more articles and the case data submitted to the court.”

So while AI might not be banging the gavel, it could lead to more streamlined and smoother running upper-level courts.