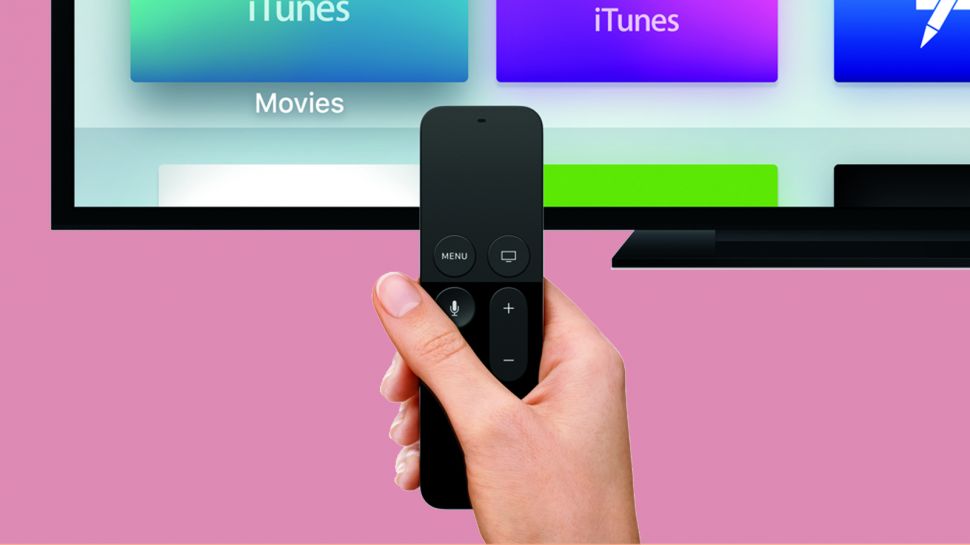 Apple is reportedly investing $1 billion into creating original programming, helping it give ‘Apple TV’ a whole new meaning and stand out against Netflix in the process, according to The Wall Street Journal (via Engadget).

The news follows a few months after it was reported that Apple snagged Breaking Bad showrunners Jamie Erlicht and Zack Van Amburg to produce a currently unannounced project for the tech giant.

It’s unclear if Apple is planning to launch an entirely new service to replace its somewhat outdated buy-’em-individually iTunes Store or if it will become a part of Apple Music, which is currently testing the waters with an exclusive season of James Corden’s Carpool Karaoke.

Considering that Apple once considered buying Netflix outright, it makes sense that the Cupertino company is interested in owning a share of the digital TV-watching market, but it may not be an easy battle.

While Apple may have the cool billion and know-how to get quality original programming out to customers, the question is if those same customers are comfortable paying yet another monthly fee to watch their shows.

That said, we may learn more what Apple intends to do with its take on video content this coming September, when we expect the company to make an announcement covering its next generation of smartphones — to include the iPhone 8.