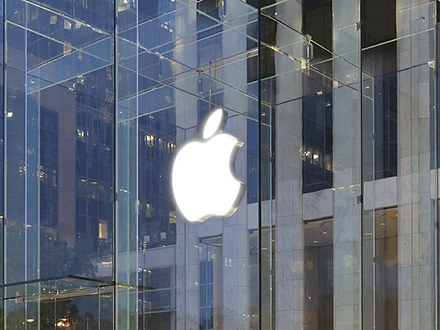 The company’s name was added to a list of companies with official permission to test self-driving cars on Friday on the California Department of Motor Vehicles website.

Apple joins a list that now numbers 30 companies with permission to test the vehicles.

Tesla Motors is also on the list as well as tech and electronics names including Google and Nvidia. The full list is below.

It is so far unclear exactly what Apple’s plans in the autonomous car market involve – it could involve producing software or hardware components rather than vehicles. But it is the first official confirmation that the company is actively exploring the growing market.

A spokesperson for the California DMV has confirmed to reporters that Apple was added to the list on Friday (14 April). She said the permit covers three 2015 Lexus RX450h cars and six drivers.

Apple has not commented directly on its addition to the list.

However, Apple’s director of product integrity, Steve Kenner, said in a statement last November to the US National Highway Traffic Safety Administration that the company was “investing heavily in the study of machine learning and automation”.

He added the company was “excited about the potential of automated systems in many areas, including transportation”.

Companies with permission to test autonomous vehicles in California