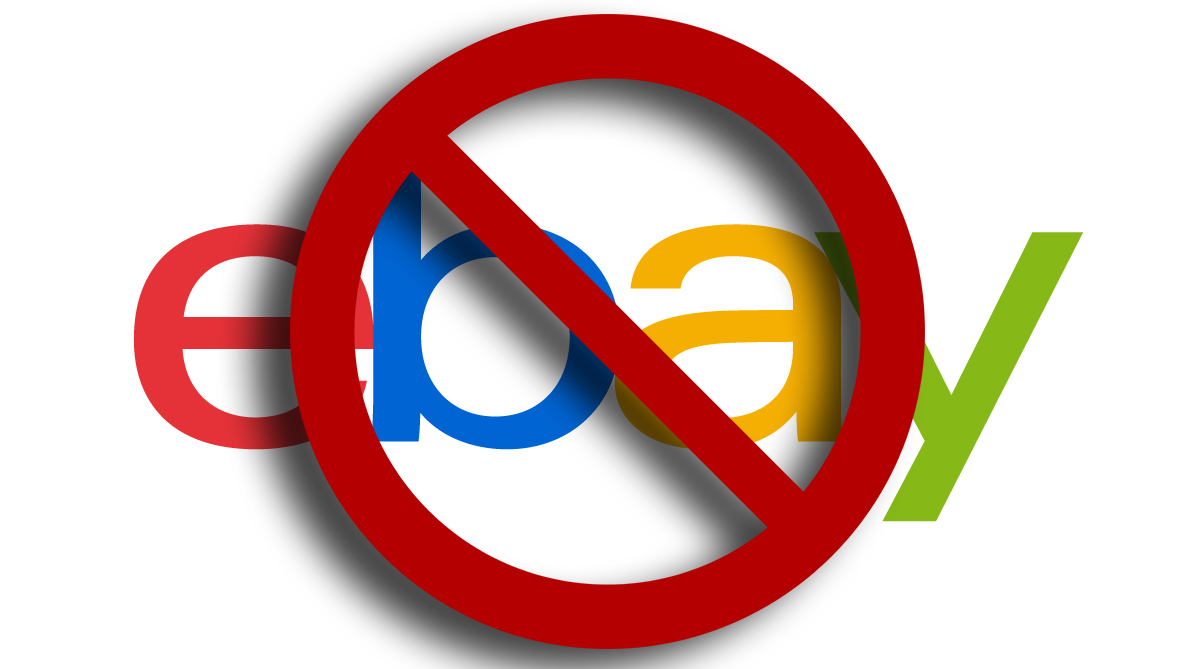 eBay Australia says it may prevent local buyers from purchasing goods from international sellers, if the government’s proposed GST changes go ahead.

The Australian Government has proposed alterations to the federal Goods and Services Tax (GST) legislation, which would force all online sales to incur the additional 10-percent charge that currently applies to products purchased locally.

In a submission to a senate inquiry on the changes, eBay Australia’s vice president Jooman Park has stated that “the most likely outcome” of this government legislation going ahead is for eBay “to prevent Australians from buying from foreign sellers”.

Park has listed several reasons for opposing the tax alongside the block, with eBay stating that it believes the tax would not end up helping physical stores or raise much revenue, as buyers would shift to less legitimate online retailers that dodge the tax. The company also says that the complexities of the tax would mean that separate goods in a single box would attract two different types of tax for goods over or below $1,000, and that it thinks the July 1 rollout date is “completely unrealistic”.

A likely reason for the company’s opposition is that the tax would treat businesses like eBay as the seller themselves, whereas Jooman Park argues that its site is merely a platform and that eBay doesn’t handle the goods or the payments. As an alternative Park, has suggested that postal and courier services, such as Australia Post and StarTrack, could collect the tax based on the declared item’s value.