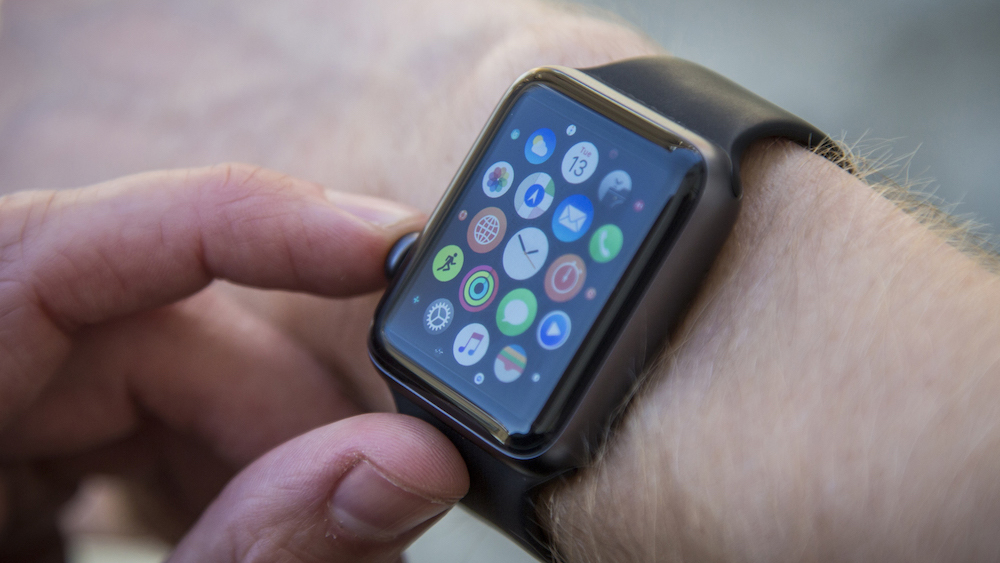 Your Apple Watch could become the way you to pay at the pump, as ExxonMobil has added support for the wrist-worn wearable at 10,000 of its gas stations in the US.

Part of a major update for its Speedpass+ mobile payment app, the fuel company now lets Apple Watch owners use their choice of Apple Pay or a synced credit card to pay for gas at participating Exxon and Mobil stations around the country.

Speedpass+ doesn’t just act as a middleman at the pump, as the app also tracks receipts and loyalty points for frequent fuelers, according to ExxonMobil VP of marketing, Matt Bergeron.

“We are always looking for ways to give Exxon and Mobil consumers a safe, clean, convenient, and quick way to fill up, and mobile payments are helping us to redefine the consumer shopping experience at the pump,” he said.

In addition to the Apple Watch, ExxonMobil also updated its Speedpass+ app to work with Ford vehicles equipped with Ford Sync 3, claiming it’s the first to bring a car or Apple Watch-connected app that pays for fuel to the US.

While that seems to be true, ExxonMobil isn’t the only petrol company eyeing mobile payments. Shell recently teamed up with Jaguar to bring dashboard-based gas payment for certain vehicles, though that’s currently a UK-exclusive feature.

The added functionality also comes during the Apple Watch’s time of need, as the wearable lost support from major players such as Google Maps, eBay and Amazon.

While refueling wallet-free will come as little consolation to any Apple Watch owner about to lose their favorite apps, it at least adds some extra functionality for those bearing Apple’s wearable.