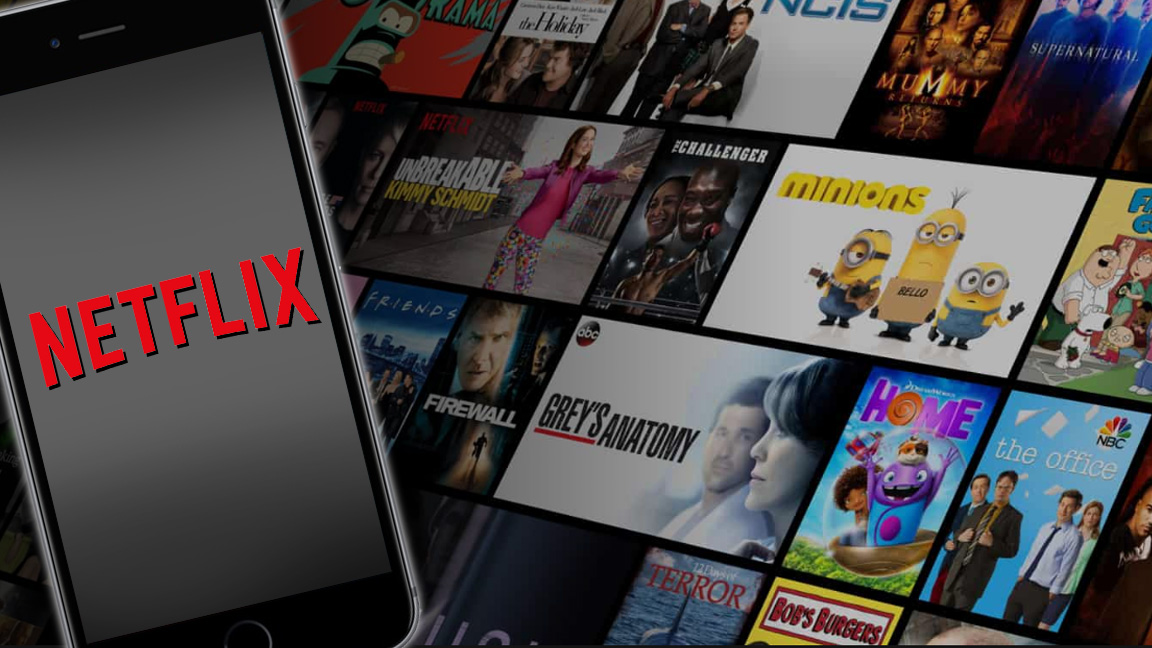 While rumours surrounding a global Netflix price hike were quickly quashed back in May, it seems that Netflix will be getting more expensive in Australia after all, with the streaming service officially announcing that new pricing that will go into effect as of today.

New customers who sign up from today will be greeted with Netflix’s updated pricing, while existing customers will receive an email from Netflix letting them know they have 30 days until the new pricing takes effect.

GST to blame? Not entirely

In its carefully-worded statement on the matter, Netflix has not laid the entire blame for the price hike on the GST, though it does make it look that way, stating that, “In light of the upcoming GST increase, we will be rolling out updated plans and pricing starting June 28 in Australia. Members will be notified of the changes via email and service notifications.”

So while the new ‘digital GST’ (kicking off on July 1, 2017 for all overseas purchases) is undeniably a major contributing factor in the price hike, it does seem like Netflix was indeed looking for an excuse raise its Aussie prices regardless.

This would somewhat explain why the price points are so much higher than the 10% raise required by adding GST – the basic plan has received the smallest price increase at 11%, followed by the standard plan at 16%. The premium plan however, has received a rather hefty 20% increase in cost – twice as much as what’s required by the government.

While the price increases can be seen as bad for Netflix subscribers, competing services have much to celebrate, with their affordable price points now looking even better by comparison – Stan‘s standard tier, which offers two simultaneous HD streams, is still only $10 per month, as are some of Foxtel Now’s starter packs, which are available in 720p HD resolution.