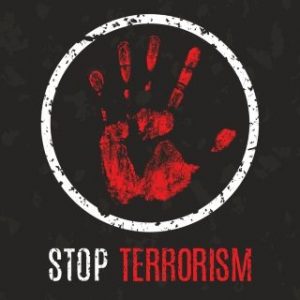 The companies have been criticised by the US, UK and French governments for allowing terrorists to use their networks to organise themselves, spread propaganda and construct weapons.

The companies say they will share techniques for “content detection and classification techniques using machine learning” and “define standard transparency reporting methods for terrorist content removals” and “identify how best to counter extremism and online hate, while respecting freedom of expression and privacy”.

Google, Facebook, Twitter and Microsoft already collaborate on a scheme that notifies them when one of the group removes a terrorist posting, prompting the others to follow suit.

One difficulty for moderators is distinguishing between the postings of groups which are seen as terrorists by some but as freedom fighters by others.