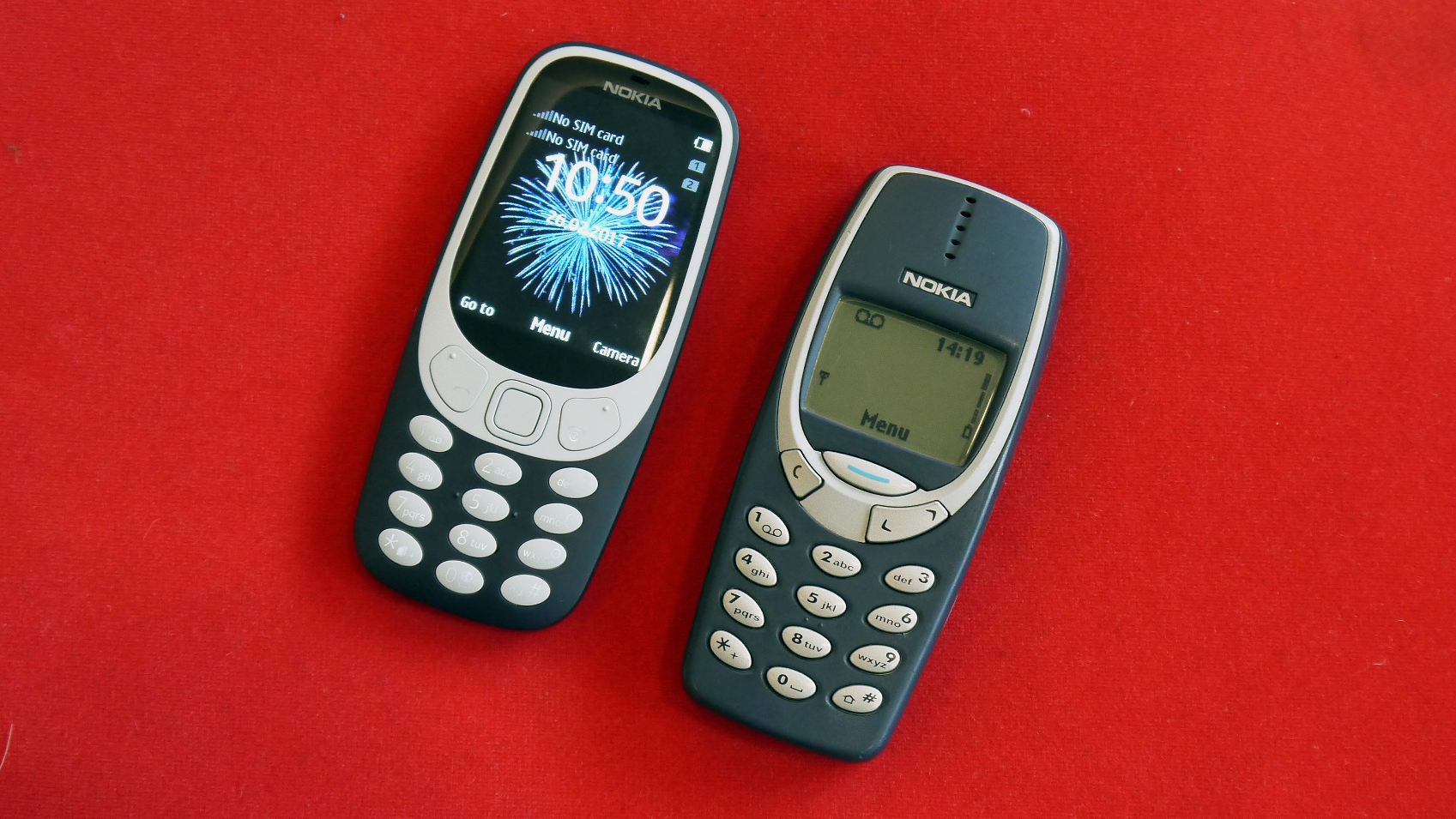 The original Nokia 3310 was a bit of a staple when the Finnish phone-maker first introduced it back in the year 2000, but it looks like Australians won’t be reliving their past as the newly announced homage probably won’t be heading down under.

HMD Global, the brand that now owns the Nokia name, has revealed that the revived 3310’s features include a 2MP camera, 2.4-inch colour display and, unfortunately for Aussies, only 2G connectivity. This last fact dooms the handset to basically brick-status when on Australian soil, as our 2G networks are either axed or in the process of being cut off, and the new 3310 doesn’t sport any Wi-Fi connectivity.

Nokia’s older style ‘feature’ phones have been doing surprisingly well of late, with the company announcing it had sold 35 million units in 2016, accounting for 8.9 percent of the market share. Feature phones are typically targeted at emerging global markets that don’t have the same kind of smartphone-dominance or network coverage and speed that Australia is seeing.