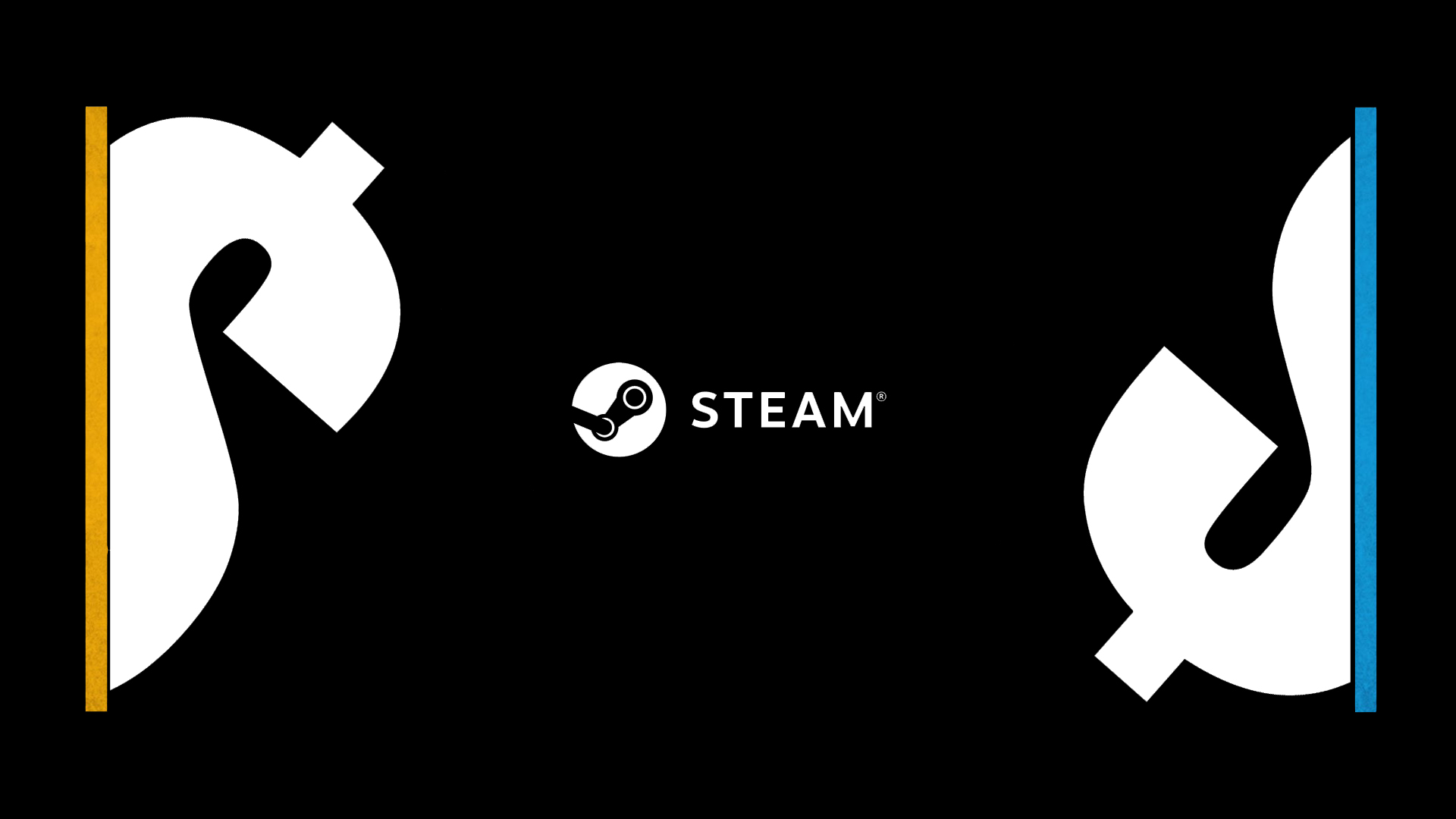 While it’s been a known threat for a while, Steam will finally be making good on their word and adding a 10 percent tax for all Australian purchases from July, according to Kotaku’s report on a developer email from Valve.

The extra 10 percent will reportedly be included in the displayed price on the storefront and the tax later separated out, meaning that you will still be paying the price you see on Steam, but it will more than likely be a little steeper.

The Goods and Services Tax is far from news to Australians, with taxes for digital services being mentioned by then-treasurer Joe Hockey back in 2015, but so far the tax has not been applied to the online games network Steam, where prices are currently displayed in USD and then converted by your chosen payment service, be it your bank or PayPal.

It’s not just Aussies that will feel the tax burn, with local national taxes being rolled out from March onwards for Japan, Switzerland, South Korea, Iceland, South Africa, India, and to our neighbours in New Zealand.