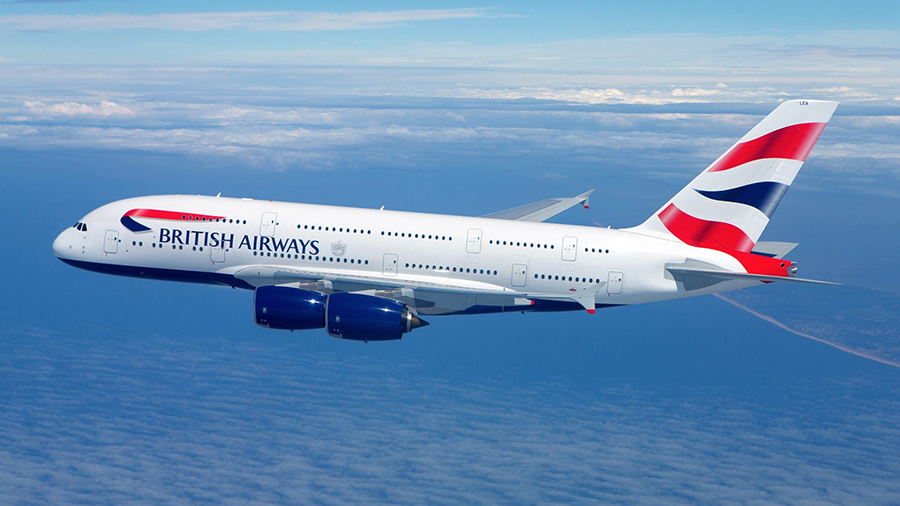 Update: All BA flights to and from Heathrow and Gatwick have been cancelled for Saturday May 27.

Our original story is below…

If you’re trying to take off on a British Airways flight from London today then you might not be in the best of moods – a serious computer malfunction has left planes on the tarmac, with all flights from Gatwick and Heathrow cancelled until at least 6pm on Saturday May 27.

“We apologise for the current IT systems outage,” the airline said via its Twitter page. “We are working to resolve the problem as quickly as possible.” If BA provides any more updates, then we’ll keep you in the loop on this page.

The BBC reports that the issue is affecting the BA website and its mobile apps, as well as the systems that keep flights running at the airport. Some staff have had to resort to using good old white boards to get information out to passengers.

Whatever the problem is, it looks like it’s knocked out BA’s computer systems across the globe. A spokesperson for the airline told the BBC that it doesn’t appear at this stage to be related to any kind of cyberattack.

Flights from other airlines are running in and out of Heathrow and Gatwick as normal for the time being, so if you’re taking off for the bank holiday weekend or half term then your best bet is to check for updates straight from the company you’ve booked with.

BA says affected passengers will be offered a rescheduled flight or a refund, though judging by the amount of ire being shown on social media at the moment, that might not be enough. Details on the computer downtime are scarce at the moment, but when we hear more, we’ll let you know.