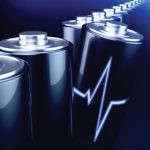 IoT design is influenced by analogue and RF circuit design and how semiconductor suppliers are meeting the challenges of creating small, low power IoT devices.

The demand for connected wireless devices is ever increasing in internet of things (IoT) applications. Designing a wireless product with constrained size and power requirements as well as in a potentially challenging transmission environment requires analogue and RF expertise that is in short supply, so there is an increasing need – and opportunity – for semiconductor companies to use design techniques to develop plug‑and‑play system-on-chip (SoC) wireless devices.

But coexistence with numerous IoT standards creates interference issues. The importance of RF and analogue design is often overlooked in IoT systems, although these design techniques are the key to ensuring delivery of robust, low power, low cost IoT products.

As numerous IoT standards are competing for frequency spectrum, this creates greater demands on IoT radios to be resilient, not only from out‑of‑band interferers, but also from in-band interferers such as other co-located IoT nodes.

An example is the crowded 2.4GHz industrial, scientific and medical (ISM) band, which has seen a huge increase in activity in recent years from Bluetooth, WiFi and Zigbee standards. Semiconductor companies working in close collaboration with standards committees have faced challenges in designing wireless systems that can operate in these environments.

As the IoT landscape evolves from short range connectivity, such as Bluetooth and Zigbee, to long range connectivity of low power wide area networks, such as SigFox and LoraWan, the design of low noise high compression-point radio receivers is important for meeting system range requirements.

The use of efficient modulation schemes and amplifiers in the transmit chain also ensures that power consumption is kept to a minimum. By creating integrated products, semiconductor companies are getting closer to a truly plug-and-play system, but still require the use of RF and analogue printed circuit board layout techniques to optimise system performance.

What is needed is low power, low cost and small size. Most battery‑operated IoT applications will involve sensors that need to be periodically powered to take measurements, then transmit the information generated to a gateway and subsequently to enter a low power or sleep state until the next transmission.

This needs to be done as efficiently as possible to extend battery life. Analogue design techniques from mixed signal design to battery and power management on the SoCs are critical in achieving this.

Second, the cost of integration with other building blocks is minimised. And third, the build costs are kept down through the use of fewer components.
SoCs for the competitive Bluetooth Low Energy market, for example, offer fully integrated solutions that allow the chips to be powered from multiple sources and incorporate all analogue power management functions.

For larger volumes (>1 million) of a stable IoT design, custom application specific integrated circuits (Asics) are a route to further reducing costs. They can be useful for soaking up some external components and offer further size reduction.

Cost can be reduced by optimising the hardware architecture, stripping out unnecessary functions using a smaller number of input and output connections and using the bare minimum of expensive internal memory.

Power from the environment

In today’s market the ideal IoT system is the three-component system of an antenna, SoC and a power source – the battery.

The antenna is needed to meet the fundamental requirements of physics to allow RF signal propagation. The SoCs are getting close to this requirement with a single chip and only a handful of external components (<10). Some of the external components, such as crystal oscillators, are necessary in RF IoT systems to meet stringent frequency and timing requirements. The battery, however, could be removed and would eliminate other issues such as replacement and maintenance costs over months or years.

One solution is to use analogue circuitry to create a self-powering IoT system. This would use energy harvesting to remove the need for a battery, or it could be replaced with a cost-effective permanent energy storage device such as a supercapacitor.

Harvested power sources might include light, thermal, kinetic and even RF. The energy harvesting circuitry can be incorporated in the SoC and would be used to convert current and voltages generated into levels that can power it.

If IoT systems are to reach their full potential, semiconductor companies are challenged by the need for further integration – perhaps to embrace developments such as printed electronics, not only to produce the SoC, but to integrate it with energy harvesting methods for power, and with substrates containing the antenna to produce the entire IoT system.

The scarce resources of RF and analogue design techniques are far from being forgotten and have moved from the IoT development environment into the design of semiconductors to offer fast, effective and easy-to-use wireless building blocks. 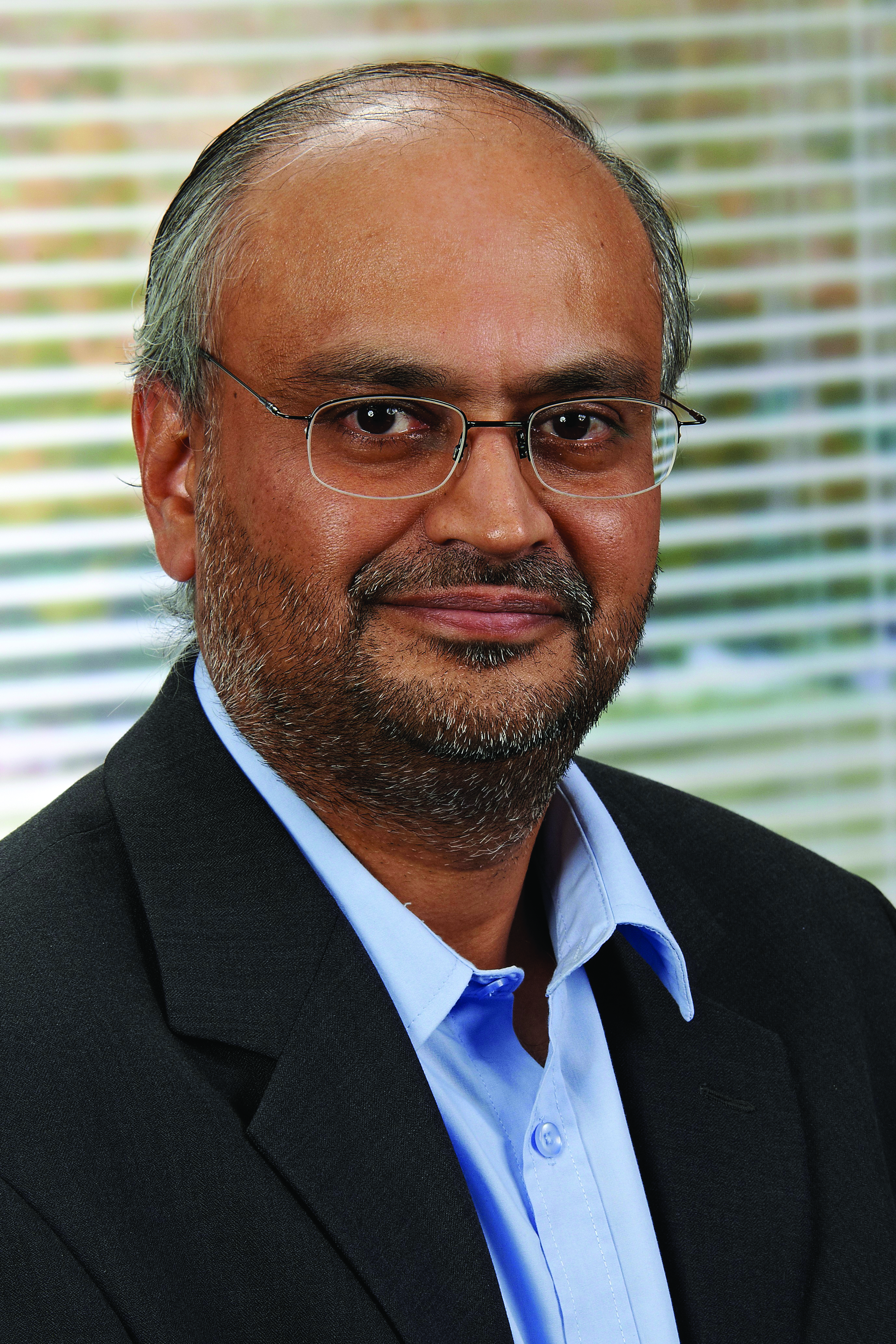