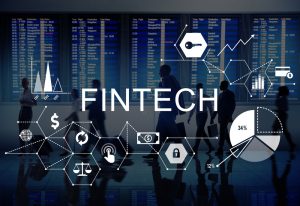 A catalyst forbCEE VC investment is its large proportion of maths and science graduates.

Poland is strong in fintech spawning Cinkciarz, Azimo and Currency One which have currency exchange programmes.

In May, Prezi of Hungary which has raised $72.8 million, bought Infogram of Latvia.