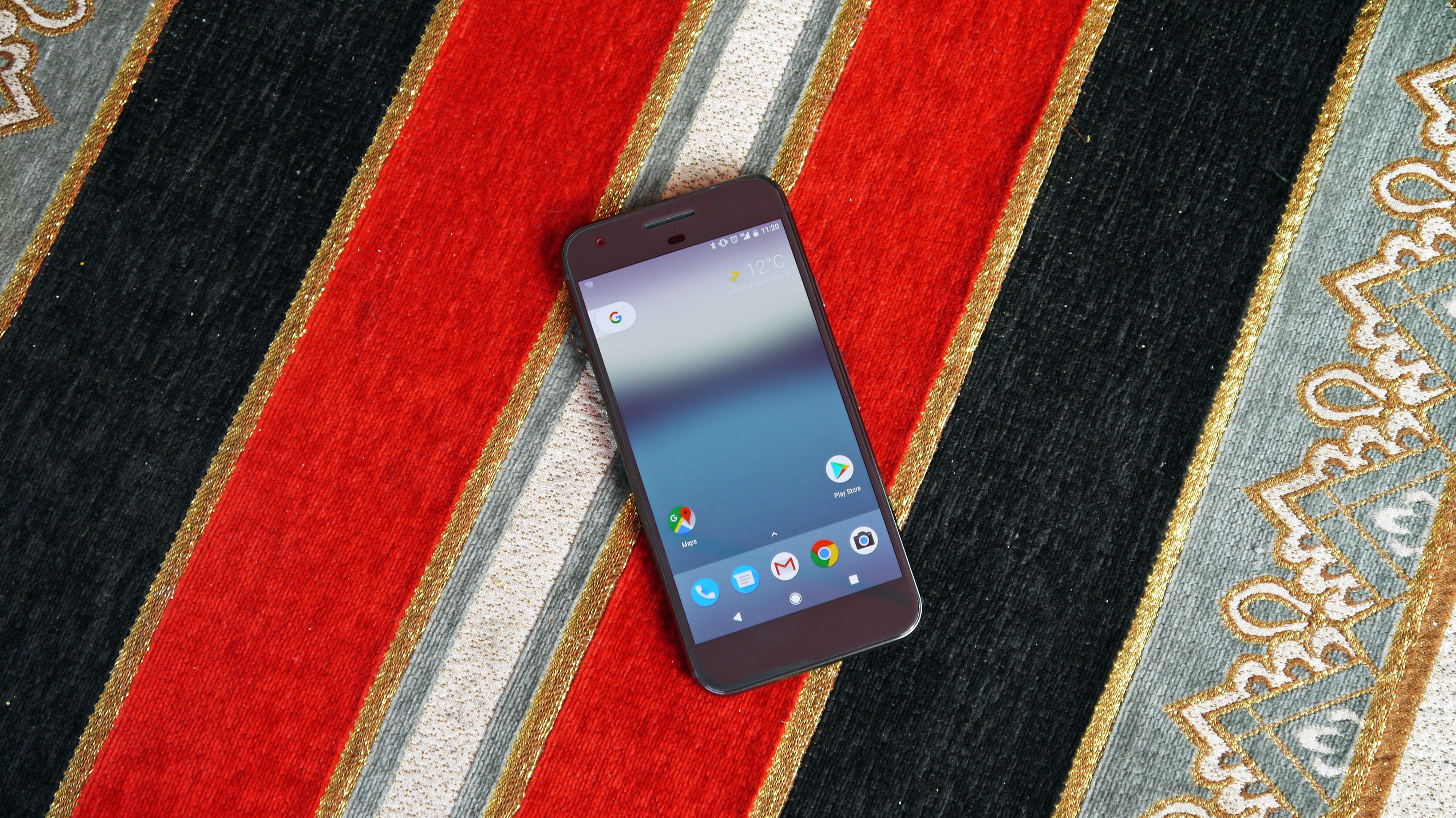 Bad news: Some of you might be getting your Google Pixel phone later than planned.

Good news: Google may reward you for your trouble!

After receiving high praise from critics – ourselves included –  it appears that Google is having a hard time keeping up with orders for its brand-new flagship phone.

This has resulted in Google sending out emails to customers this past Thursday, saying that it “may take a little longer” for those who’ve purchased a Pixel around that timeframe to deliver the handset.

To make good, the company intends to give those customers $50 in Google Play Store credit once their phone finally arrives as a token of appreciation.

In lieu of specific dates, Google’s email only states that the delayed orders are now shipped and “on the way,” though some customers on Reddit remarked that their phone will arrive only a few days off the original mark.

Given that a little extra waiting could result in $50’s worth of apps, movies, music, YouTube Red, and more, Google’s handout seems like a pretty good deal.

That said, there’s no way to tell exactly which day affected customers can expect a Pixel on their doorstep, though a Google representative tells us that they should expect their orders to arrive this week, if it hasn’t shown up already.

Google has stated that demand for the Pixel has exceeded expectations, and that the company is working to resupply its wares as soon as possible.

At the time of writing, the larger 5.5-inch display Pixel XL is also selling fast – so much so that it’s currently out of stock in the Google Store and putting interested customers on a waitlist.