In the latest of our series on the EW BrightSparks of 2017 we highlightRyan Dunwoody, a successful businessman behind the pi-top range of Raspberry Pi-based computers you build yourself. 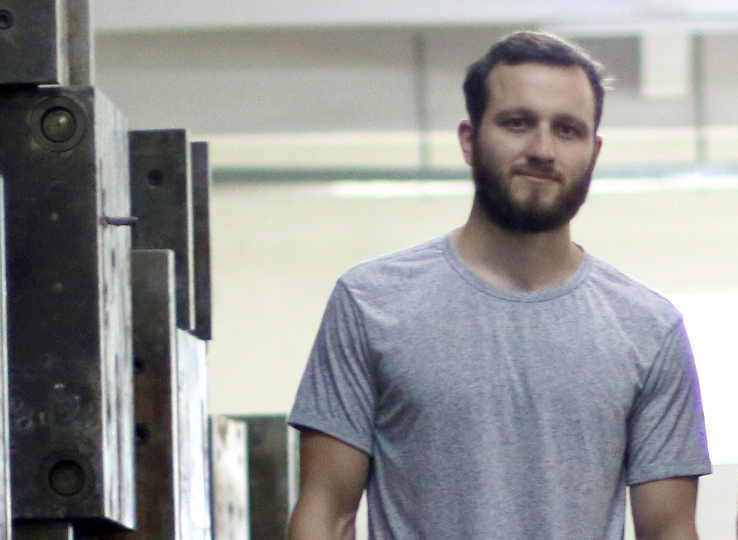 Already a successful businessman at the age of 26, Ryan earned a 1st Class Masters in Engineering Science from Oxford University.

He has already founded or co-founded four different businesses ranging from a business providing environmentally-sourced firewood to an app which offered discounts to students for local pubs, clubs and restaurants.

Most recently and most notably, Ryan was a co-founder of pi-top.  Ryan was responsible for the design and development of this product, which is now on sale globally via a network of 10 distributors.

There are also pi-top add-ons – modular components that give a pi-top or pi-topCEED extra functionality, such as the pi-topPROTO (a HAT compatible add-on board) and the pi-topSPEAKER, a speaker module.

“I love what pi-top is doing and what pi-top is about,” is a striking endorsement from Steve Wozniak, Apple co-founder, featured on the company website.

Ryan is currently based in China to manage the production of the globally sold pi-top product range.

Paul Hide (COO, techUK) -We need young entrepreneurs, risk takers, those who will be the employers and wealth creators of the future. Entrepreneurial spirit shines through in Ryan’s entry.

Lindsley Ruth (CEO, RS Components) – Not only is Ryan an exceptional engineer, he is also a natural entrepreneur. To have set up one business at the age of 26 is impressive, to have set up four is staggering. The success of his latest venture, Pi-Top, which is now in mass production, is testament to his talent.

Isabella Mascarenhas (IET’s Young Professionals Engagement Manager) – Ryan seems to be a naturally bright and gifted engineer. His achievements at such a young age are remarkable and are all underpinned by a genuine care for the environment and encouraging the youth into engineering. He clearly has a very bright future ahead of him.