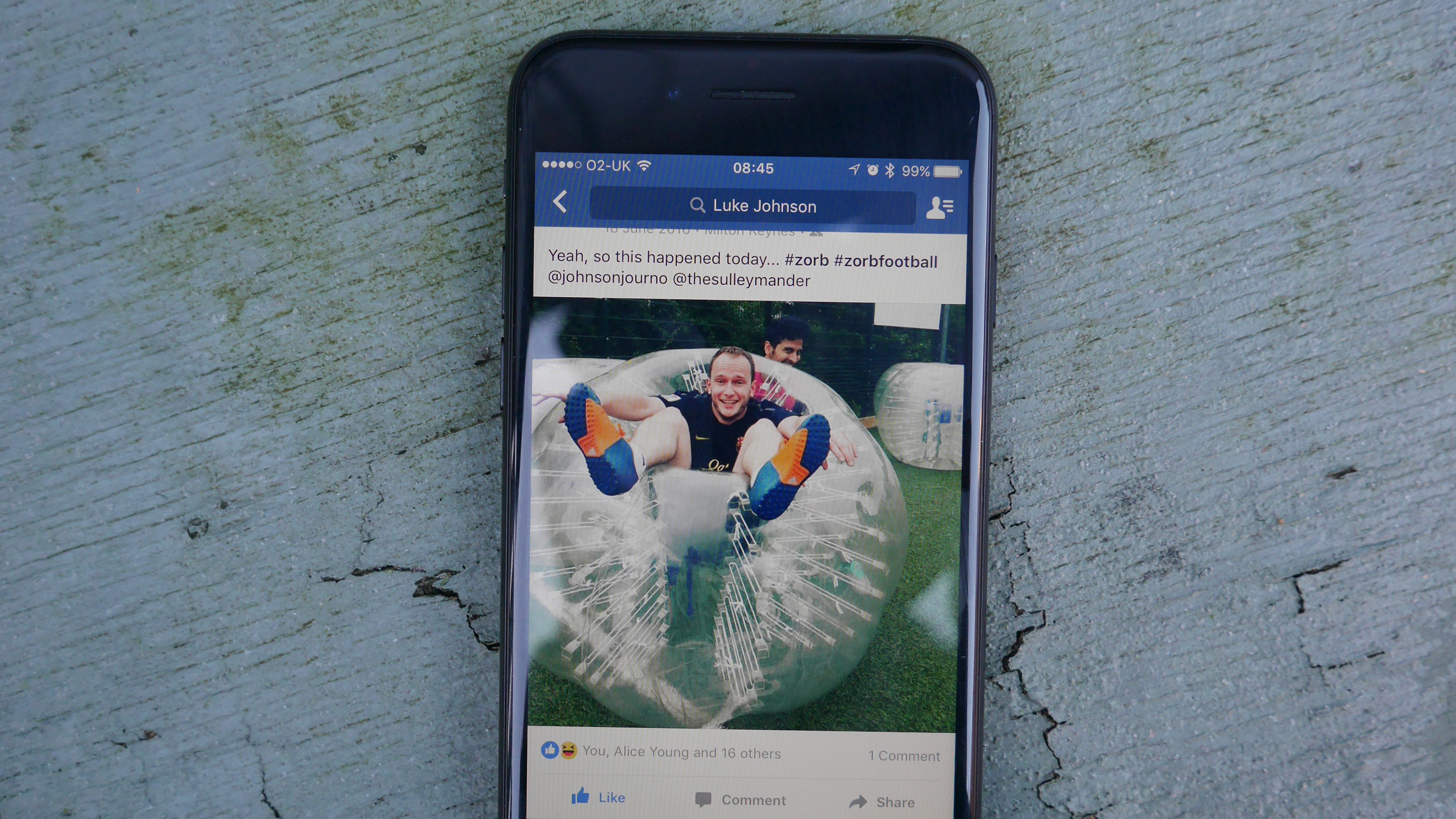 Who needs words when you can express yourself in GIF form?

Facebook has finally clued into everyone’s favorite means of expression on the internet, and now will test a new feature that lets users leave GIFs in comments.

The concept is as simple as it sounds: as part of the test, users will see a GIF icon when they’re commenting. Click this, and they can choose from a selection of animated images to leave in response to a post. The feature works much the same as sharing GIFs in Facebook Messenger.

“Everyone loves a good GIF and we know that people want to be able to use them in comments,” a Facebook spokesperson told us in a statement. “So we’re about to start testing the ability to add GIFs to comments and we’ll share more when we can, but for now we repeat that this is just a test.”

The test gets underway on Monday and will only be visible to a small percentage of users. The GIFs in comments feature was first reported on by TechCrunch.

GIFs have been somewhat of a pariah on Facebook, with the social network only recently letting users share them in the News Feed, but even then, only via links. As TechCrunch suggests, if their presence in comments gains traction, it could not only lead to everyone posting GIFs in comments someday soon, but also perhaps a proliferation of animated images right on the News Feed itself.