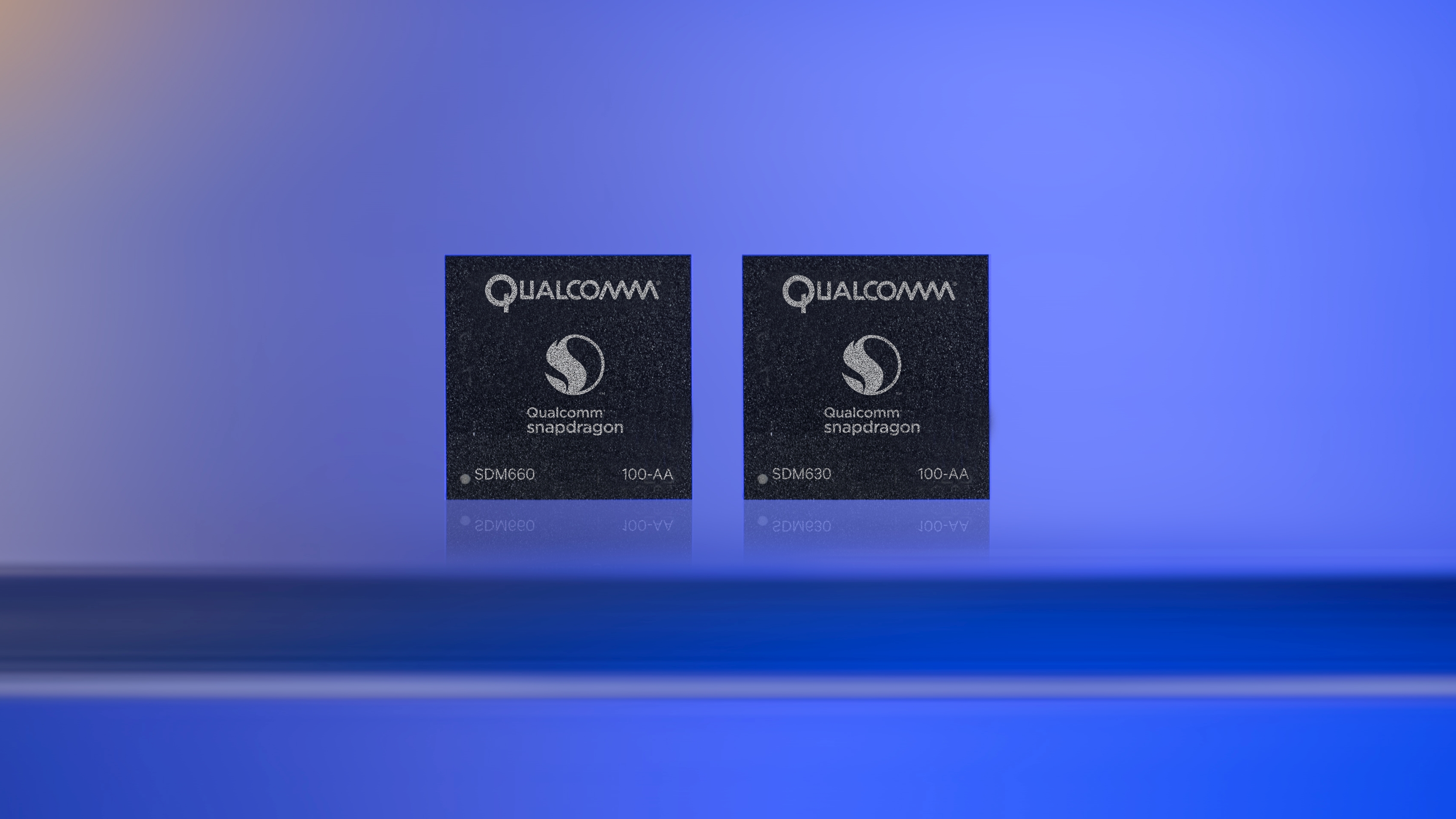 Anyone who’s used a mid-range or lower phone in the last couple of years will know that you no longer need a top tier handset to get a smooth experience, and that’s soon set to be even more true as Qualcomm has just announced its newest mid-range chipsets, the Snapdragon 660 and Snapdragon 630.

They should offer improvements across the board compared to their predecessors, but there’s a particular focus on their photographic skills, with both offering smooth optical zoom, superior low-light photography, higher throughput for dual-lens cameras and support for 4K video capture.

It’s a pretty high-end assortment of features, and could mean that we start seeing dual-lens cameras on more mid-range handsets. The improvements to low-light photography are worth highlighting, since that’s typically an area where smartphones really struggle.

Of course, these chips also offer CPU and GPU performance boosts, with up to 30% faster graphics rendering, which should be especially useful when gaming.

Despite all that extra power though they should be lighter on your phone’s battery, offering up to 2 hours of extra life each day, plus support for Quick Charge 4.0, which can charge your phone by up to 50% in just 15 minutes.

Even some flagships like the Sony Xperia XZ Premium only sport Quick Charge 3.0, yet these chips should make their way to lower-end phones.

Neither the Snapdragon 660 or 630 is actually used by any phone yet, but we’d expect to start seeing them in mid-rangers before the end of the year.