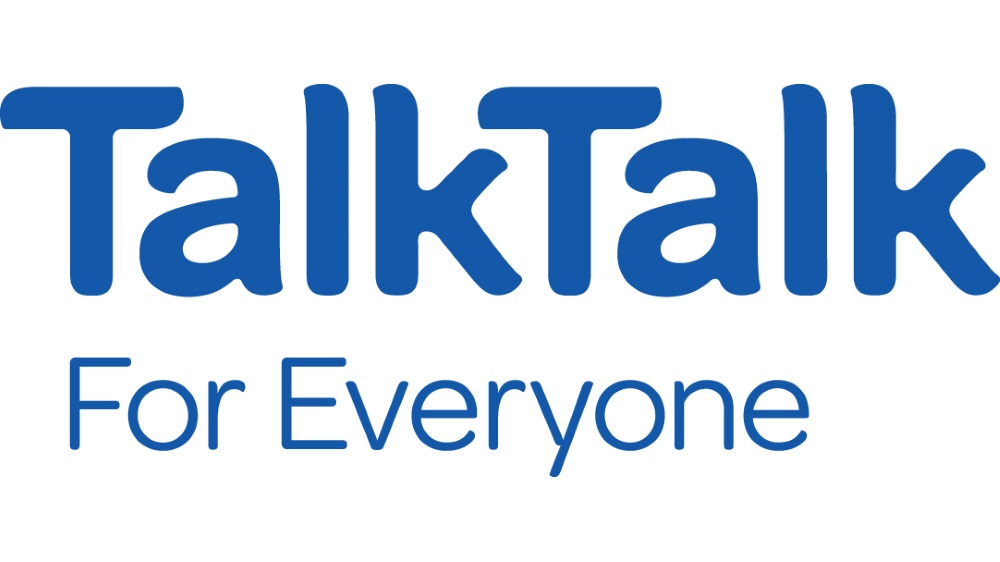 Sorry, but has Black Friday come six months early? TalkTalk has just dropped such a brilliant deal on its unlimited fibre broadband, that we thought we’d time warped to November.

TalkTalk has knocked £7 a month off its unlimited Faster Fibre Broadband plan. That means you now get up to 38Mb speeds for just £25 per month. And considering it’s absolutely free upfront as well, that’s a superb price.

Depending on how fearful of commitment you are, the 24 months term you’ll have to sign up for will either sound like a blessing or a curse. On the flip side to being tethered to TalkTalk for two years, at least you know that this rock bottom tariff is guaranteed for the next two years, with no unexpected price hikes after 12 months.

But you’ll have to hurry – this deal ends on the 1 June.

The real feather in TalkTalk’s cap here is that they’ve managed to undercut the prices offered by the other major broadband providers on unlimited super fast broadband.

You can get Sky Fibre for £20 a month, but the catch is that you’ll  be capped as to how much you can use it. Once you’ve downloaded and streamed 25GB’s worth of data, that’s your lot for the month. To go unlimited, you have to pay an extra tenner a month – that’s £5 more than TalkTalk is offering, plus a £48.95 set up fee.

Virgin undoubtedly has the fastest speeds around – its 100Mb VIVID 100 Broadband plan is rapid, but costs £32 per month. While BT’s fibre standard, called Unlimited Infinity, starts at £28.99 a month with a £59.99 activation cost.

If you like the sound of TalkTalk’s prices, but also like to bundle broadband with extra TV channels, then TalkTalk can help you there, too. Up your monthly spend to £30 a month and you can upgrade to the provider’s TV Plus package, which gives you up to 80 freeview and six Sky entertainment channels. There’s a £25 fee to pay up front, but that pays for the TalkTalk TV Plus box, which lets you record up to 180 hours of TV and pause live television.

And to see what else TalkTalk can offer, check out our all new comparison chart below: