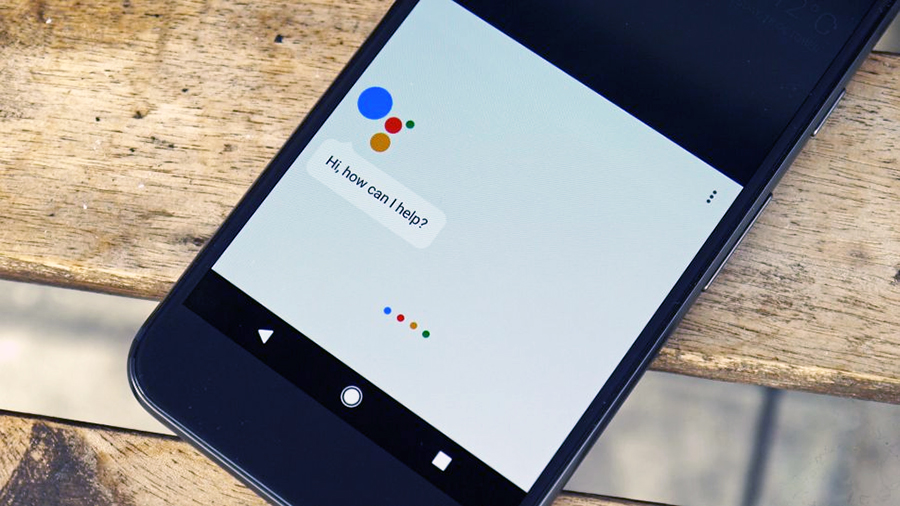 Have you been a pinch jealous of all the Pixel owners with access to Google Assistant? Fret no more, as Google’s digital helper is heading out to loads more phones starting today.

Following an announcement earlier this week that Google Assistant was coming to devices running Android Marshmallow and Android Nougat, Google has now made its arrival official.

Eligible devices with Android 6.0 through Android 7.0 will see Assistant land in an over-the-air update. All you need to do is press and hold the Home button, Google says, and Assistant will be at your beck and call.

As reported earlier, the roll out will first hit US users with English as their default language, followed by English users in Australia, Canada and the UK. German speakers in Germany are also part of this wave. Google will add Assistant support for more languages as the year unfolds.

With Assistant, Google is replacing some of the “Now on Tap” features you probably have on your current Android device with a much savvier and easier to use system. Perhaps Google Assistant’s most impressive feature is smart home control, letting you utter commands into your phone to turn off a light or set a thermostat. Pretty nifty.