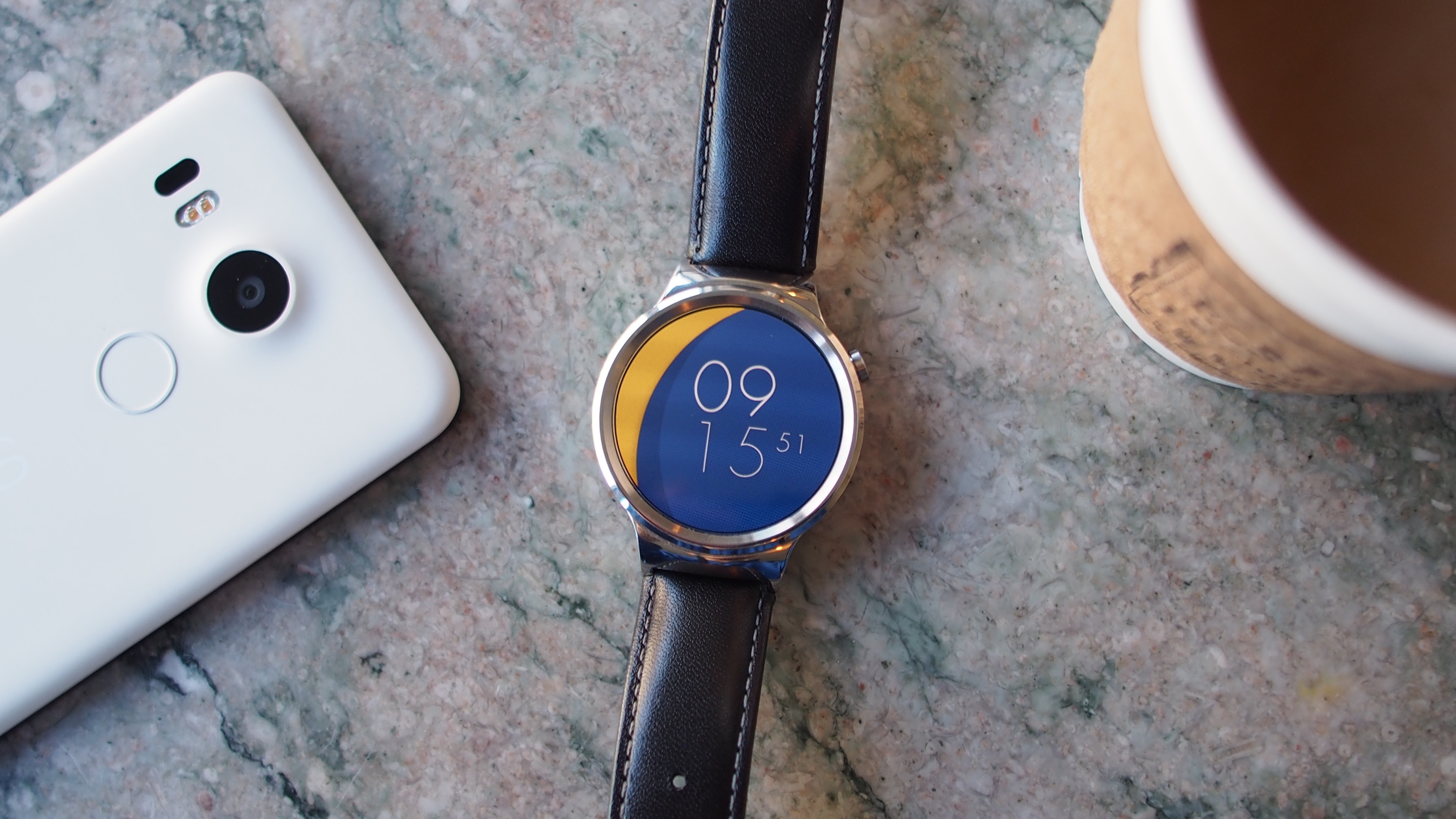 2017 will begin with a bang –at least, as far as wearables are concerned– as Google has just confirmed that it is launching two Android Wear 2.0 smartwatches within the first few months of the year.

These two smartwatches will serve as flagships for Android Wear 2.0, showcasing the noteworthy features coming along with the single biggest update to Google’s wrist-based operating system, like Android Pay, Play Store integration, and the voice-triggered Assistant, among many others.

While previously speculated to fall in line with the Google Pixel and Google Home in terms of their branding and design, the new wrist-based devices will instead feature that of the company that manufactures them.

Interested in who’s making them? So are we, but Google isn’t talking. That said, Jeff Chang, the product manager behind Android Wear, offered a clue that the company in question has experience making Android Wear devices, so that dashes our hopes for an HTC-made smartwatch. But hey, it could be what’s next from LG, Huawei, Asus, or Moto.

If you were hoping for more details about these elusive smartwatches, you’ll only have to wait a few months. But, according to Chang, we can expect to see a few Android Wear 2.0 devices pop up at CES 2017, which we’re sure to get our hands on at the show floor.

Amidst the uncertain climate for wearables in 2016, Google’s enthusiasm for the future of its operating system is a refreshing change-of-pace. Although Android Wear hasn’t exactly been a runaway success, its broad selection of watches has helped it maintain enough consumer interest since the platform launched two years ago.

Chang stated that Google is “quite optimistic” about smartwatches in general, and that, like virtual reality and other sectors of tech with niche appeal, he described the race to the top as “a marathon, not a sprint.”

Many were disappointed, or just downright skeptical to see Google delay Android Wear 2.0 delayed into 2017. But, as the break-neck speed of the fitness trackers market recently suffered a casualty in Pebble, it’s good to see some restraint, and not just that, a more focused leap of faith into the future.