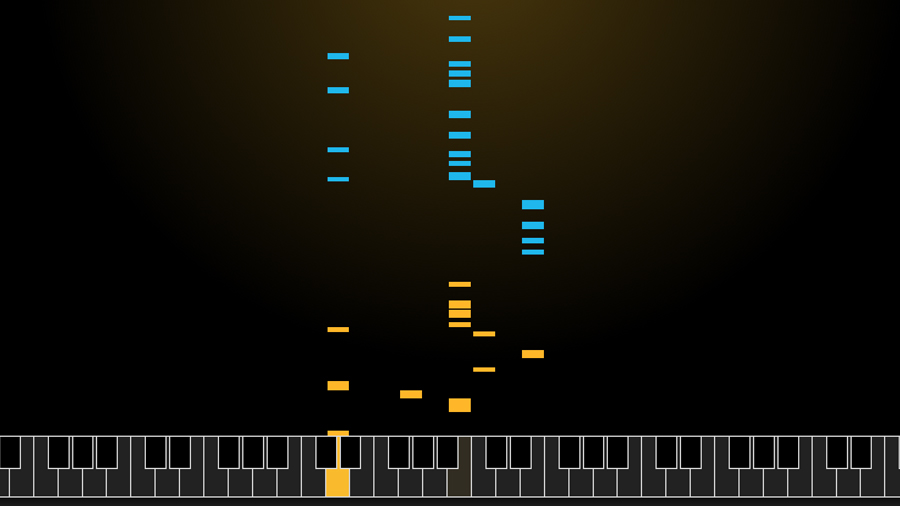 Whether its testing social scenarios or operating a millionaire’s abode, the potential of artificial intelligence seems it’s only being scratched at the surface.

With that in mind, Google’s latest trick in machine learning is not quite yet out of a science fiction novel, but certainly something intriguing: an AI that adds accompaniment to your piano playing.

Now, the piano-inclined bot is playable on both desktop and mobile browsers, allowing just about anyone to try their hand at tickling the digital ivories with AI backup using just a keyboard or touchscreen.

Whenever a user plays a little ditty on the AI Duet’s piano, the program plays back a response with its own spin on it.

This ability is bolstered by an open-source library of audio created by Mann and Magenta – a Google-powered machine learning infrastructure designed with art and music in mind.

While interpreting and embellishing musical notes is humanizing to say the least, AI Duet isn’t the only Google-backed neural network project that loves the arts. The Big G has also been reportedly using romance novels lately to teach its AI to have more natural conversation skills.