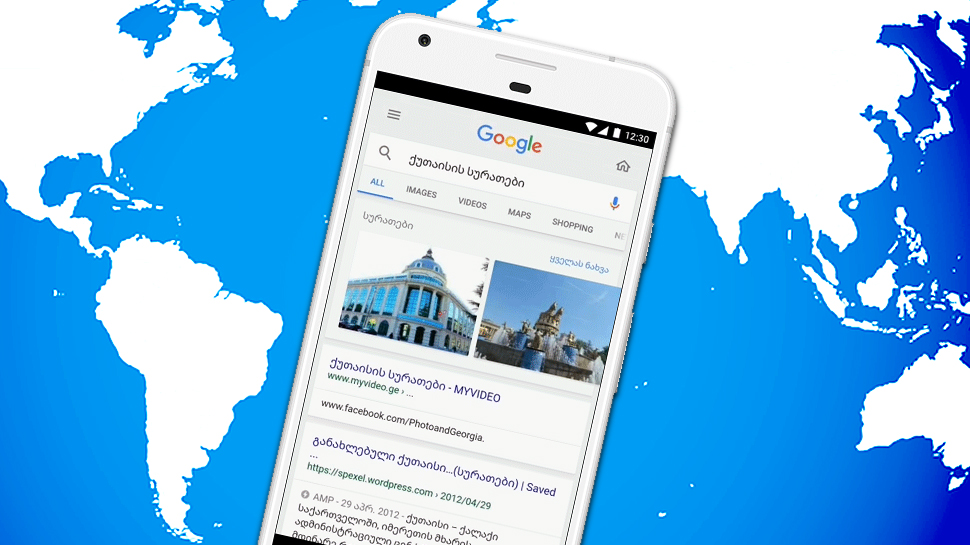 Starting now, Google’s Cloud Speech API will be able to convert spoken words into text for the following languages, bringing up Google’s grand total to a whopping 119 total varieties:

Next, Google will implement its newest languages to other apps like Google Translate and its Gboard add-on — allowing not just speech recognition, but soon also instant translation and voice search for Google’s newly learned languages.

Users in the US are getting a special bonus as well, as Google also announced that its augmenting its voice dictation to support, of all things, emojis over speech.

That is to say, one can literally say “sunglasses emoji” to put in a sunglasses-adorned smiley face into their text — a convenient feature for those having trouble finding that ‘100’ symbol, and one that Google plans to expand to other languages soon.