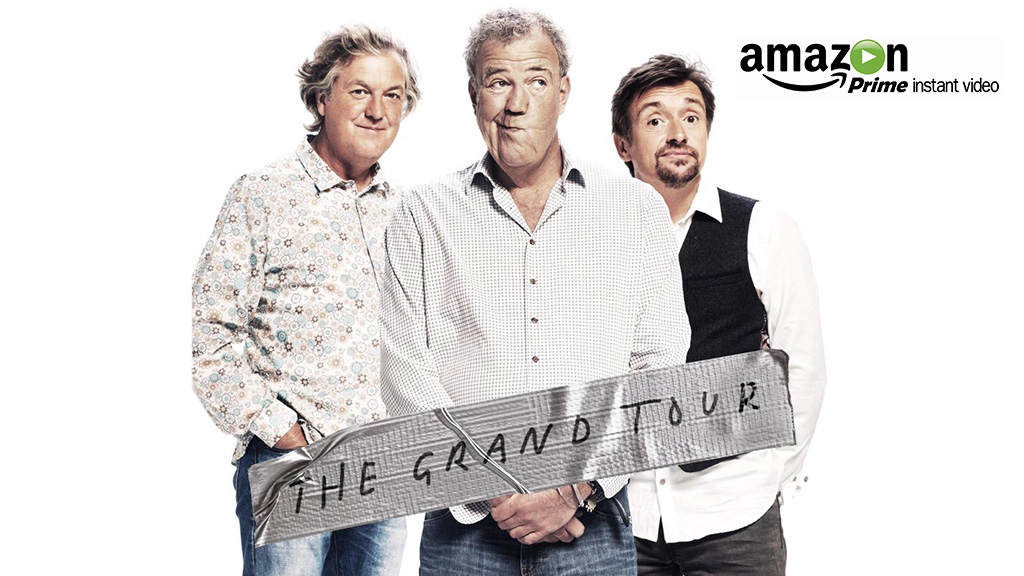 It had a soft launch here last month, but now, Amazon Prime Video has finally launched in Australia, making its streaming app officially available in the App Store and Google Play store.

Launching today in over 200 countries (including New Zealand and Singapore), Amazon’s streaming service is now providing access to a number of its original shows as well as a selection of (mostly older) films.

With its new original series The Grand Tour having been named the most pirated show ever only a few days ago, it’s no surprise that Amazon would kick its global streaming rollout into overdrive.

Undercutting Netflix’s pricing substantially, Amazon has a special introductory offer will grant new subscribers access to the service for a monthly fee US$2.99 (AU$4 / S$4.30) for the first six months, after which it will renew at US$5.99 (AU$8 / S$8.60) each month after that.

To access Amazon’s streaming service, head over to the Prime Video website and start a free trial using either a new or existing set of Amazon login details. If you’ve ever purchased items from Amazon before, this should be a relatively quick process.

At present, you’ll only be able to watch Amazon Prime Video from smartphones, tablets and desktop computers, though we expect that access to the service will start trickling out across games consoles, smart TVs and other media playing in the near future.

Whether the local arrival of Amazon’s streaming service will lead the online retailer to finally start selling its Amazon Fire TV box outside of the US and UK remains to be seen.