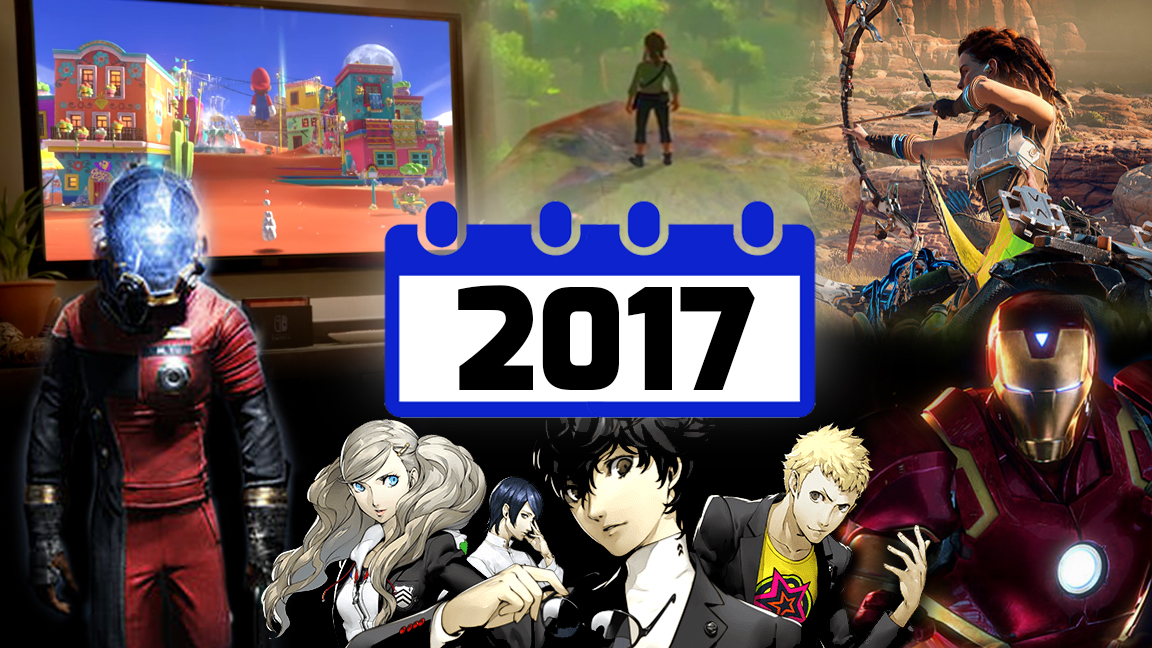 What system(s) is it on? PlayStation 4, Xbox One, PC

Given how the original Mass Effect trilogy wrapped up the epic tale of Commander Shepard’s battle for all sentient life with a nice lil’ bow, the next installment in BioWare’s sci-fi series has us intrigued. With essentially a blank slate to tell a new story, Andromeda is set far in the future, after the events of Mass Effects 1 through 3. In an expansive, open-world environment, players are tasked with exploring new planets with the aid of your own ship, the Tempest, and a customizable six-wheeled space whip called the Nomad. Of course, things don’t always go according to plan in the more roguish parts of the galaxy, so you’ll also be bringing your allies, laser weaponry, biotic powers, and other abilities both familiar and new to Mass Effect fans along for the ride.

Given that it’s our first real dip back into the ME universe following the legacy of Commander Shepard, we’re excited to dust off our old N7 armor and see where BioWare takes its world(s) next with Mass Effect: Andromeda.