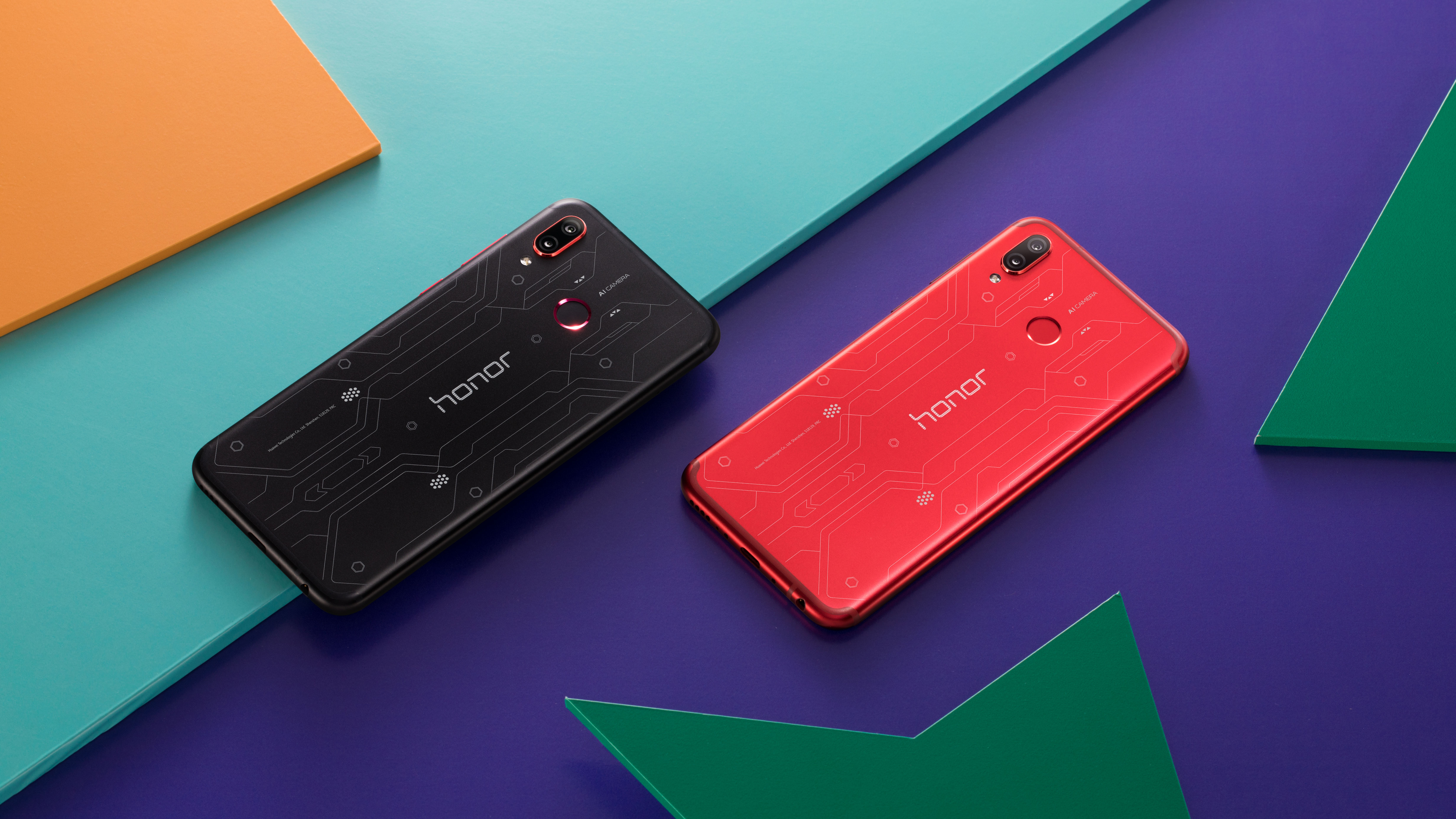 Why spend a fortune on an expensive flagship, when the Honor Play can offer just as much for a fraction of the cost?

In recent years the smartphone industry has been increasing the price of their handsets,to the point where a flagship device can cost over £1,000. You could buy a small used car for that amount – even though it’s almost guaranteed to be terrible. The question you have to ask yourself is, are you really paying all that money for the best-possible device?

You don’t need to small fortune on the latest big-name smartphone to make sure you get great performance – especially if you’re getting involved in the latest mobile gaming trends. The Honor Play offers a tremendous amount of power, regardless of what you might want to use it for, and with a £299 price tag that’s more than competitive.

Incredible power for the money

It’s the best performance you can hope to get at this price point, and it’s more than capable of out-performing some of the more expensive phones that supposedly come with better hardware.

You see the Honor Play comes with a key performance enhancing feature called GPU Turbo, which pushes the hardware beyond what you’d normally be able to get out of it. It’s revolutionary graphics processing acceleration technology from Huawei, and that means you can enjoy a 60 per cent increase in graphical performance, a more consistent framerate, and 30 per cent reduction in battery consumption.

That means when playing various mobile legends the Honor Play’s performance is close to that of other far more expensive flagships. Considering these brands often claim to offer the most powerful smartphone out there, it’s quite the achievement – and for far, far less to pay. GPU Turbo also means the Honor Play can easily outperform phones of a similar price point or even slightly more expensive, meaning you’re getting ultimate bang for your buck.

One of the key benefits of the GPU Turbo is its ability to smooth out the frame rate of your gaming, meaning a smoother and more premium gaming experience from your smartphone. You can find out more about that in our helpful video:

On top of this GPU Turbo adds a selection of extra features other phones on the market don’t have. There’s 3D surround sound, the 4D Smart Shock intelligent haptic feedback system, and specs that would make some pricier phones blush in embarrassment.

The Honor Play comes packing a 6.3-inch Full HD full-screen display, an octa-core processor, a choice of 4GB or 6GB of RAM, and a hefty 3,750 mAh battery. That’s a bigger battery that you’d find in most flagship devices, and it means the Honor Play will keep its performing for longer, with the GPU Turbo system delivering a real, noticeable improvement in battery life when gaming my making everything running under the hood that much more efficient.

On top of this there’s a dual rear camera, an AI system designed to help you take the best photos possible, 64GB of storage, microSD expansion, and a 3.5mm headphone jack that won’t force you to upgrade your existing headphones.

All that, and this phone only costs £299. Good performance doesn’t necessarily mean your phone needs to cost more than a month’s rent, and the Honor Play is proof that a phone isn’t worth ignoring simply because it doesn’t have a giant price tag. The bigger brands might want to take note, because the price killer is coming.