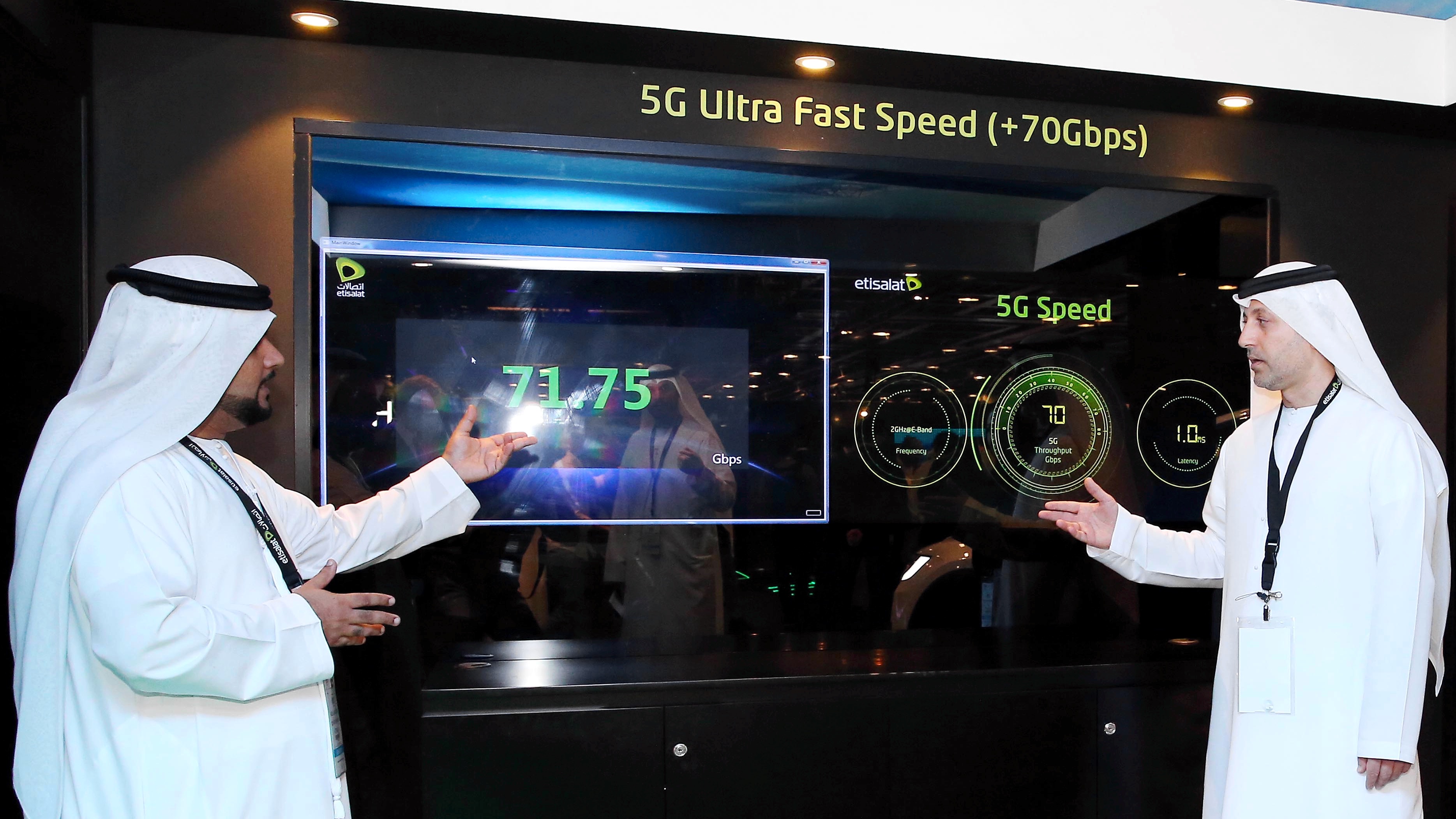 At GITEX, Etisalat demonstrated its fastest 5G live trial- reaching a whopping speed of 71Gbps. The ‘pre-commercial’ 5G site was operating over e-band using 2Ghz of bandwidth as well as massive MIMO.

5G is the next step in the evolution of high-speed mobile broadband services, shaping the environment for growing ‘Internet of Thing’ and smart cities to become a way of life for end users.