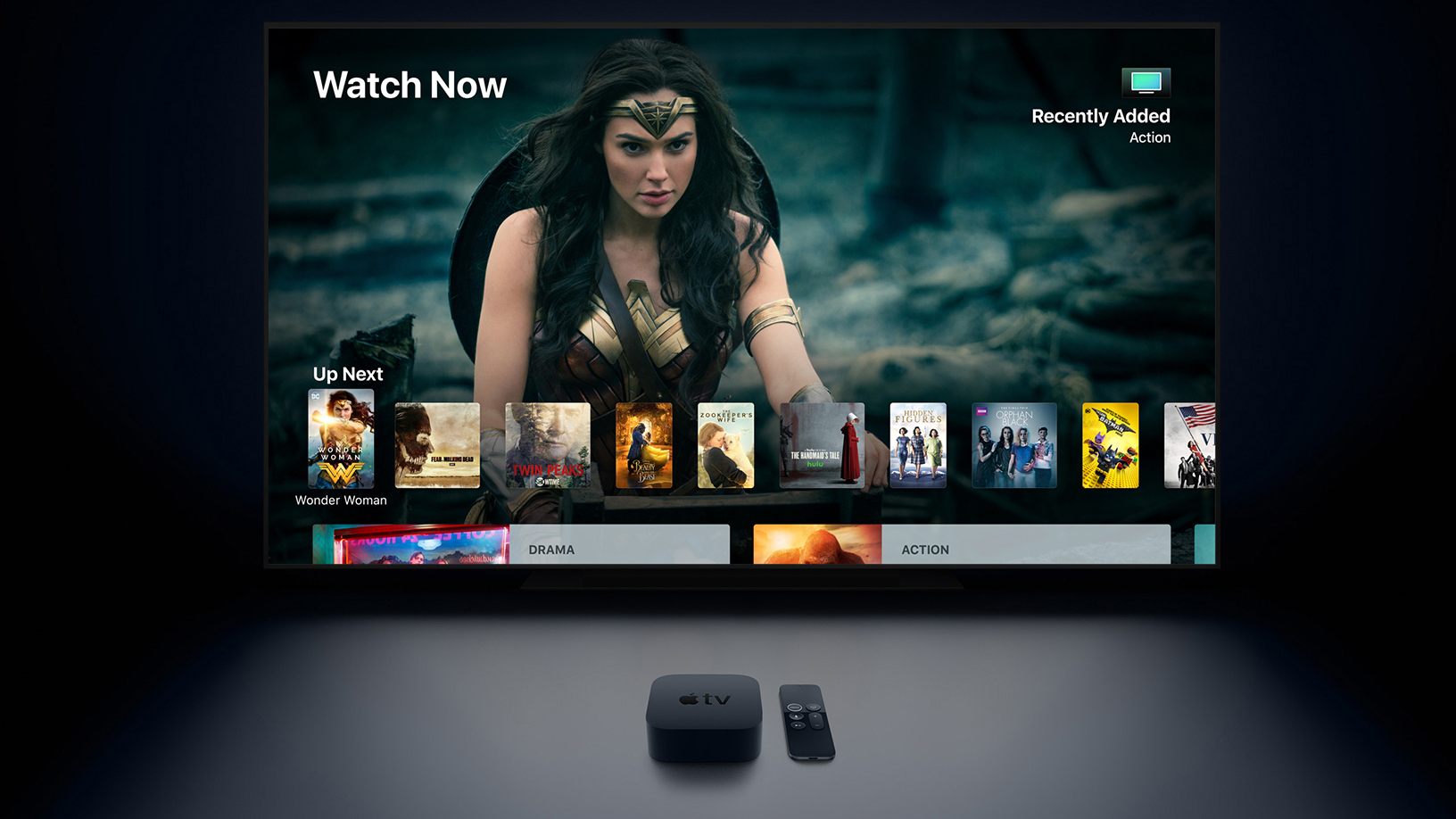 It wasn’t just iPhones that were announced at Apple’s September keynote event. The company also showed off a new version of its Apple TV.

Called the Apple TV 4K, the new streaming box adds support for 4K / HDR content, allowing you to make the most out of your 4K TV, if you have one.

The new device will have a recommended price of AED 699 for a 32GB version and AED 779 for a 64GB version, but we’re hoping that deals will bring down the price across other retailers.

The easiest place to pre-order the new box will undoubtedly be Apple’s own store, but we’ve put together a page which will play host to the best deals that we can find.

Be sure to check this page after pre-orders open to see if any retailers are offering the Apple TV 4K for cheaper than the advertised price.