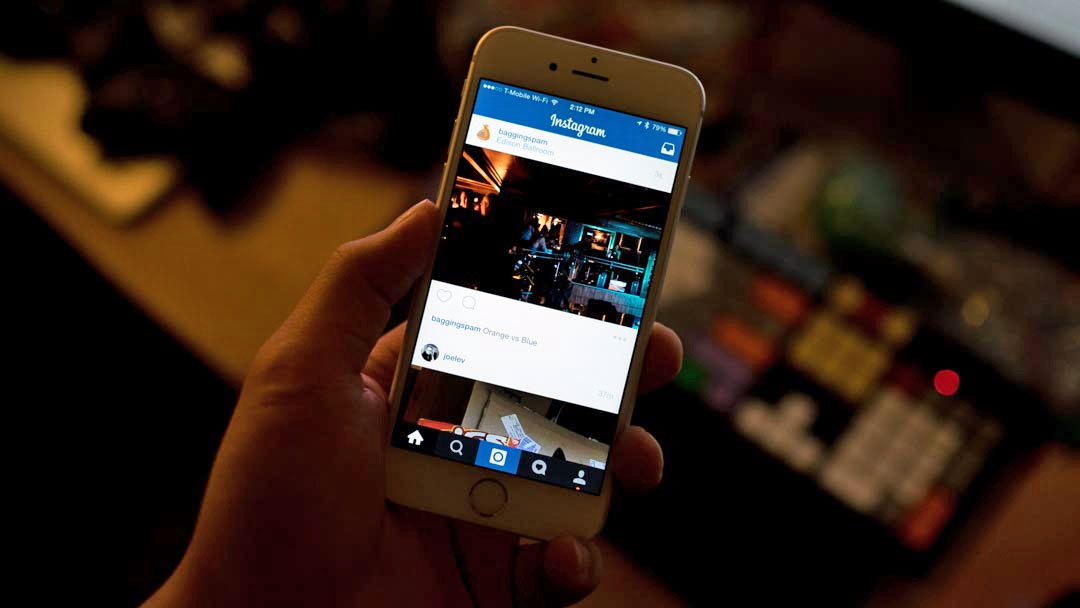 In the end it seems certain that every social app will have every feature inside it and there won’t be any difference between Instagram, WhatsApp, Snapchat and all the others.

Or at least that’s the conclusion we’re drawing based on reports from Russian site T Journal that a live video streaming component is being tested in Instagram, not long after the Facebook-owned app ripped off the idea of Snapchat Stories.

Apparently the live streaming option appears as part of the Stories feature for those users who’ve had the feature enabled. Live streaming can be launched by tapping a big red button labelled “Go Insta!”.

With no official word from Instagram, it’s hard to say whether this will ever be rolled out to everyone – if the early testers don’t like it then it’s possible Instagram bosses will ditch the idea of trying to go head-to-head with Periscope and indeed Facebook.

The problem for any social app is that the kids are always wanting something different – part of the reason why Snapchat exploded onto the scene from pretty much nowhere – and keeping up with them means regularly adding the latest must-have features.

Sources speaking to The Verge say live streaming is indeed on Instagram’s road map and is seen as a bridge to getting users interested in virtual reality – yet another new add-on you can expect to see arrive in Snapchat, Instagram, WhatsApp, Facebook, Twitter and all the others given enough time…