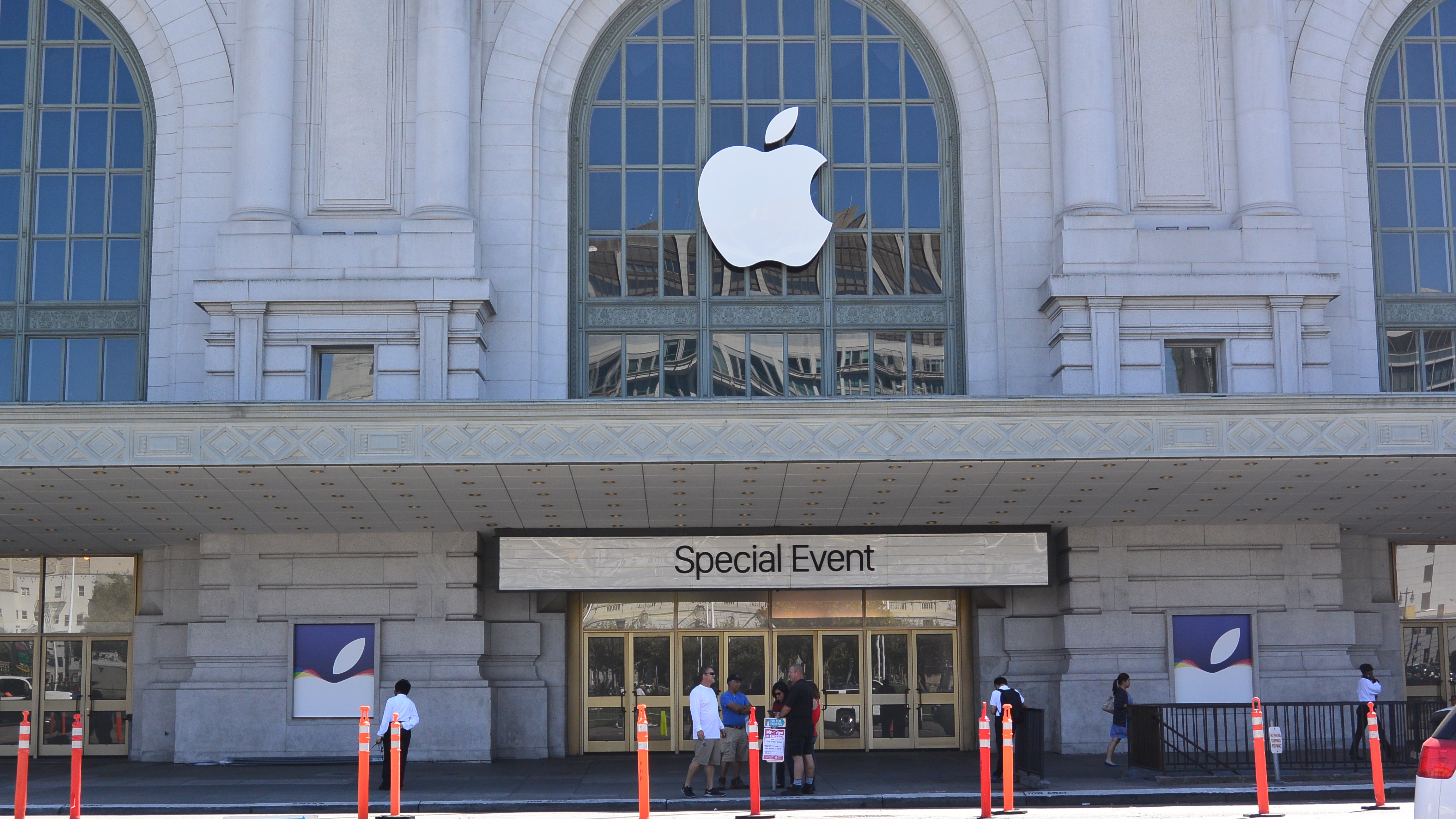 It’s almost here! The iPhone 8 launch is set for September 12 after Apple sent out invites for its annual September showcase where it’ll show off its new iPhone(s) to the world.

This page will magically transform into our iPhone 8 launch live blog on the morning of September 12, so make sure you bookmark it now and join us for the festivities on Tuesday.

Currently the multitude of rumors, leaks and speculation point towards three new iPhone handsets arriving at the launch, with the incremental iPhone 7S and iPhone 7S Plus joined by a potentially rather more exciting iPhone 8 (or iPhone X, or iPhone Edition, or whatever Apple will call it).

It’s not just the trio of new iPhones though, as rumors are also pointing to the unveiling of a 4K Apple TV at the same event and we expect to learn more about Apple’s smart speaker, HomePod, which was briefly shown off at WWDC 2017.

There’s something rather special about this year’s iPhone launch, as it’ll be taking place at the underground Steve Jobs Theatre at Apple’s brand new campus in Cupertino.

It’ll be the first time an event of this magnitude has taken place at the firm’s new, UFO-shaped HQ, and we’ll be reporting live from the Apple bunker to bring you all the latest from the iPhone 8 launch.

The iPhone 8 is the big upgrade smartphone Apple is heavily rumored to launch on September 12, with the handset tipped to boast a bezeless display, wireless charging and potentially even an under-screen fingerprint scanner.

iPhone 8 may end up being called the iPhone X or iPhone Edition.