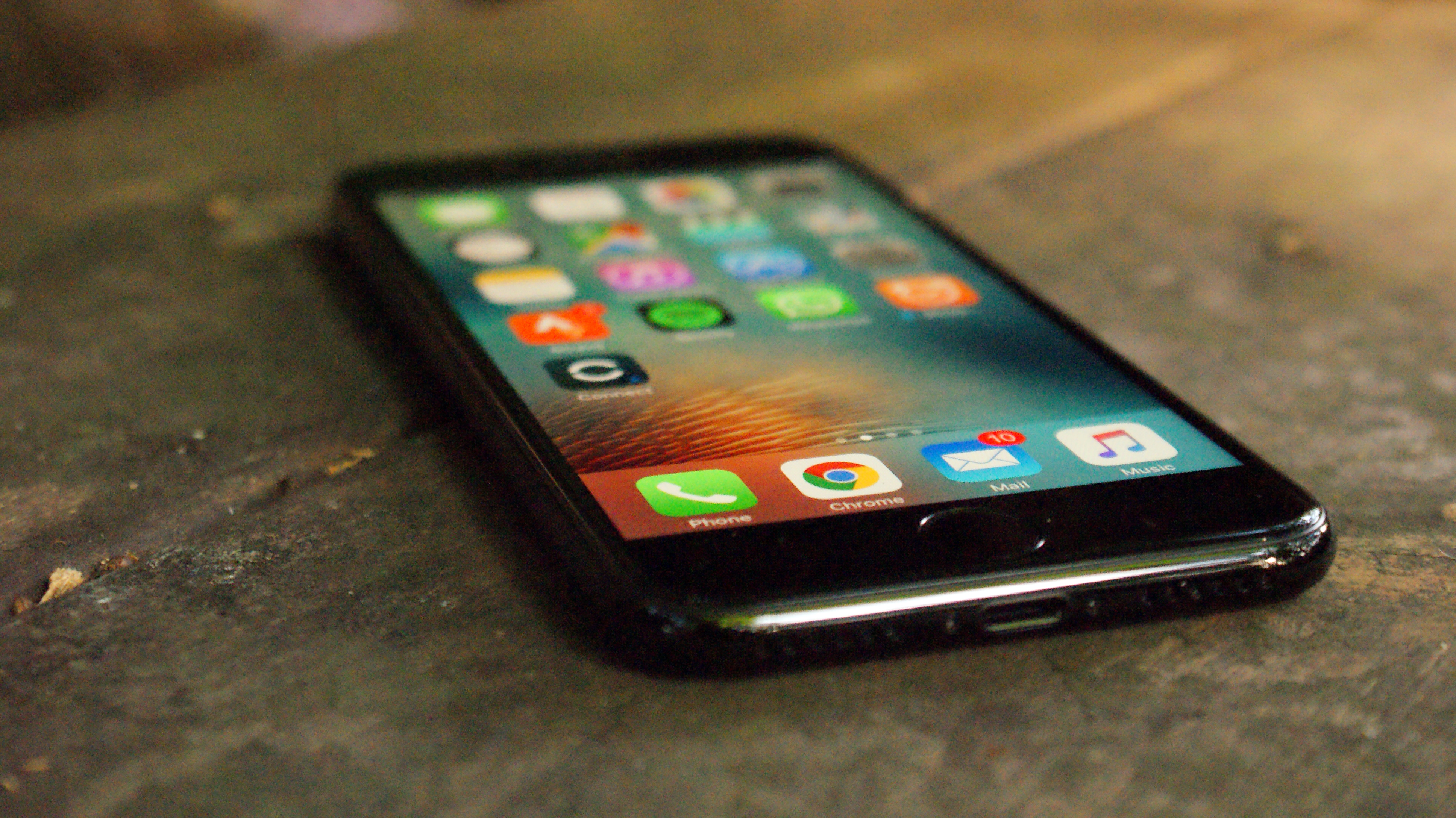 Developer Steven Troughton-Smith has already found a lot of iPhone 8 information by digging around in iOS 11 code, and now he’s filled in a few more gaps, discovering the likely RAM amounts and camera specs of Apple’s upcoming phones.

The rumor also suggests the iPhone 7S (which may be called the iPhone instead) will have just 2GB of RAM.

Troughton-Smith also claims that the iPhone 8/iPhone X will have a 12MP camera and echoes reports that it will be capable of 4K video at 60fps and 1080p video at 240fps. The front-facing camera will apparently be 7MP and capable of recording 1080p video at 30fps.

That front camera spec sounds the same as the iPhone 7’s, but the rear camera, while the same megapixel count, has had a video upgrade if this is accurate, as the iPhone 7 tops out at 30fps for 4K video and 120fps for 1080p.

Of course, as ever you should take this information with a pinch of salt, but as it’s seemingly come direct from iOS 11 source code there’s a good chance it’s accurate. And we’ll know for sure soon, as the iPhone 8 is being announced tomorrow.