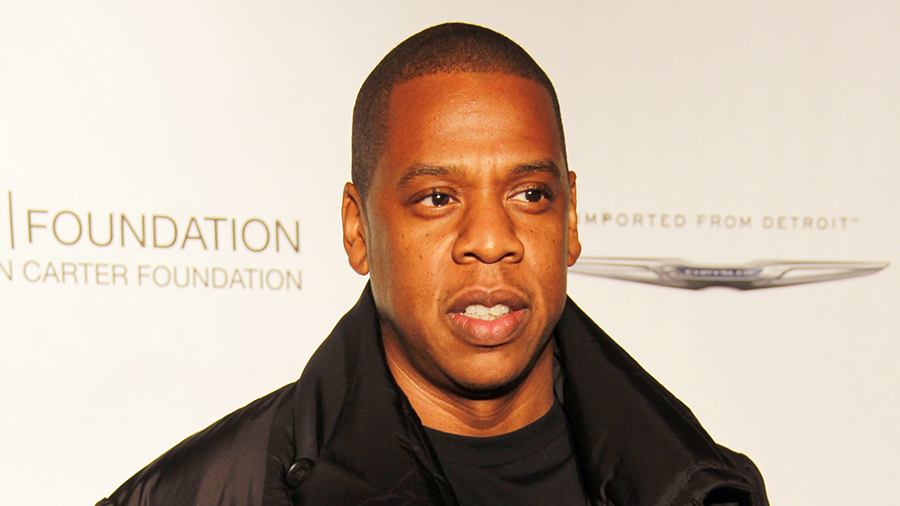 If you’re struggling to find any of Jay Z’s music on your favorite streaming service of choice this weekend, you’re not the only one – the superstar artist has apparently pulled most of his catalog from the Spotify and Apple Music libraries.

No official announcement has been forthcoming, but the move may or may not be because Jay Z owns Tidal, the high-resolution audio streaming service still looking to get a foothold in the market.

The music services haven’t commented on the issue either, though Spotify has confirmed that the albums were pulled at the request of Jay Z himself. There’s no chance in the music available from Jay Z’s wife Beyoncé, at least for now.

Do touch that dial

You may have better luck outside the US trying to find Jay Z’s creative works, thanks to the intricacies international licensing laws, and you can still find most of the rapper’s catalog on smaller music services such as Google Play Music and Deezer as well.

One reason for the change might be that Spotify is preparing a lossless audio tier of its own, which would take away one of Tidal’s key selling points. Similar rumors have swirled around Apple Music and iTunes for a number of years.

Whether Jay Z fans will switch to Tidal en masse remains to be seen but it’s another reminder of the way streaming music services work – you’re not buying these songs, you’re renting them for as long as they’re available.