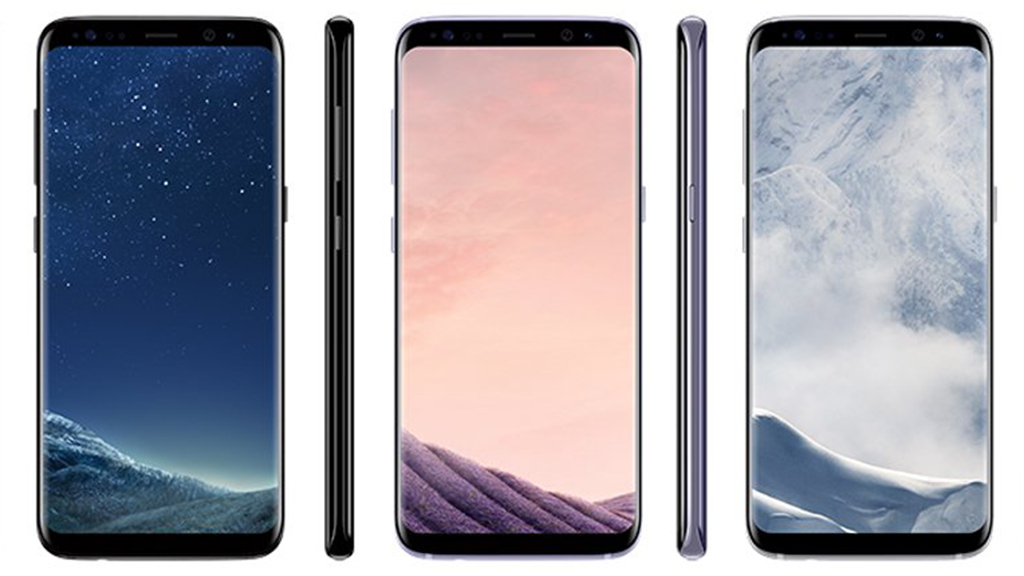 Reliable leaker Evan Blass is back with a new phone-related scoop, this time leaking more images alongside pricing information for the much-anticipated Samsung Galaxy S8 on his Twitter page.

It’s worth noting that the colours seem limited to the edges and rear of the phone, with the upper and lower bezels appearing black on each handset’s face.

Along with the new images and colour option information, Blass has also included what could be final European pricing for the handset, the larger Samsung Galaxy S8 Plus and a number of accessories.

Obviously, none of this information has been confirmed by Samsung, though it’s worth noting that Blass was responsible for giving us what appears to be the first real promotional picture of what the Samsung Galaxy S8 looks like.

The Samsung Galaxy S8 is expected to be officially announced on March 29 with a proper release date of April 21.