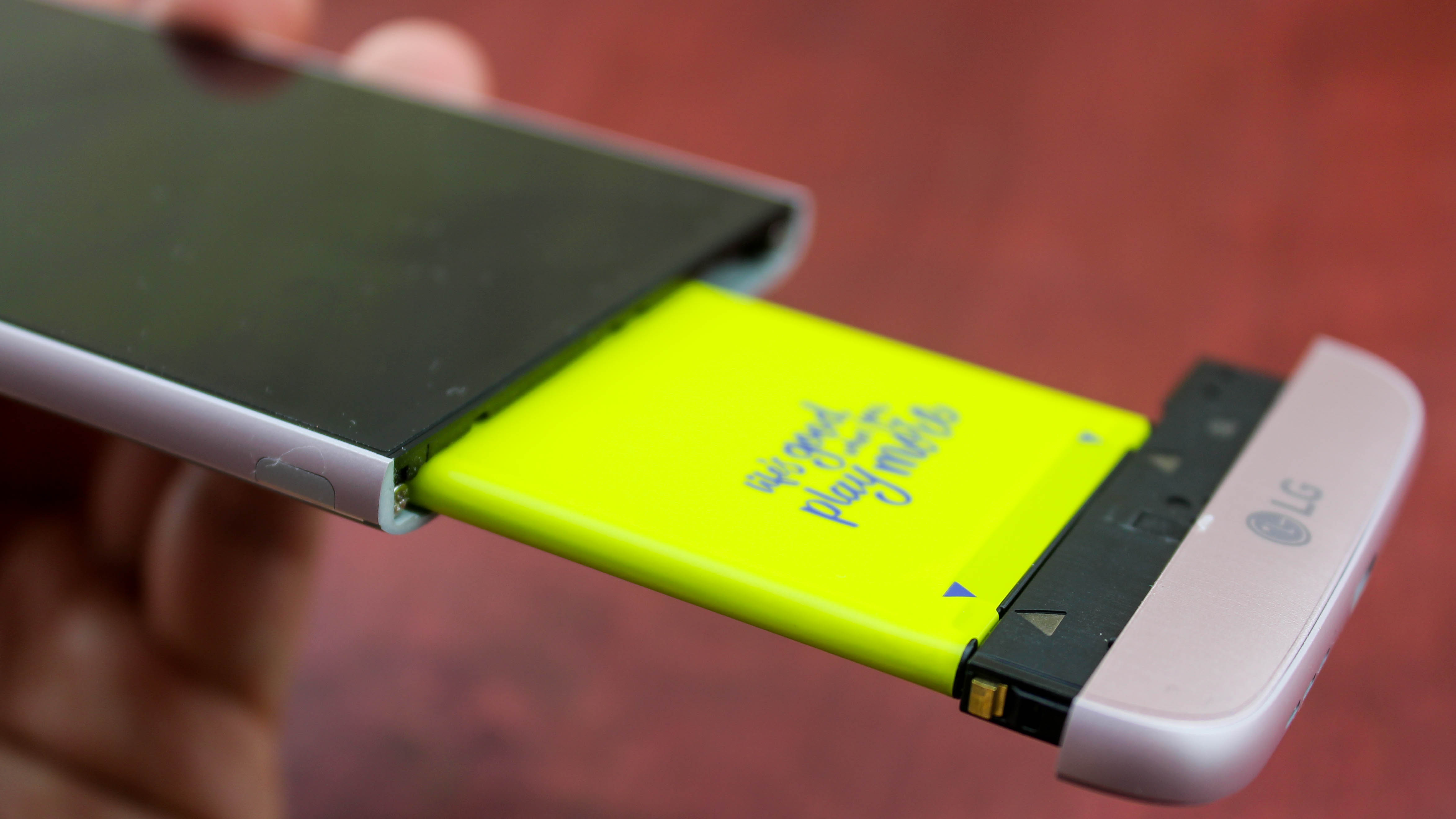 LG’s next flagship phone is only a matter of weeks away and the latest churning of the rumor mill suggests a bigger battery than any other phone in the G series – but one that would no longer be removable.

A report from ETNews cites an official at a carrier claiming the LG G6 is undergoing network testing. That source claims the phone has a 3,200mAh battery.

It’s the first time LG has opted for a non-removable battery since the original Optimus G in 2012.

The source claims the phone is also water resistant, so that’s likely the reason the battery is now baked into the phone itself.

Some will be disappointed you aren’t able to hot-swap the battery out on the fly, but the upgraded size is more important to most phone fans.

Both the LG G3 and LG G4 featured 3,000mAh batteries, while the modular design of the LG G5 saw the capacity in the cell drop to 2,800mAh.

Seeing a slightly larger battery does not gurantee improved battery life though – we’ll be sure to put the phone through extensive testing when we get our hands on the phone for review.

LG is planning a press conference on February 26 in Barcelona right before Mobile World Congress 2017, where we expect to see the LG G6 for the very first time.