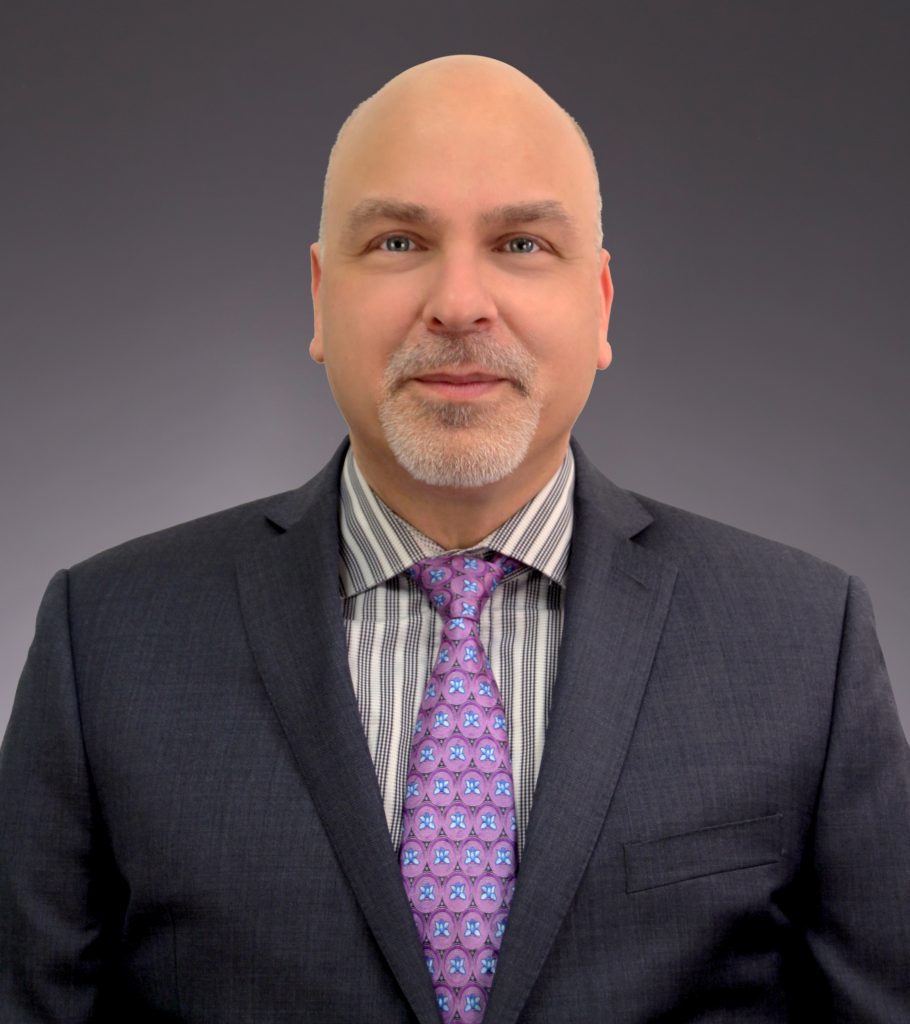 “The transceivers use half of the power of competitors’ transceivers,” Microsemi’s Ted Marena (pictured) told EW.

Microsemi reckons the new family increases its FPGA addressable market to over $2.5 billion particularly within the communications infrastructure market by reducing opex, capex and thermal/carbon footprints.

“We’ve had an early access programme running for eight months, “ said Marena, “the software is with over a hundred customers.”

The family addresses the reliability concerns that face SRAM-based FPGAs as they relate to single event upsets (SEUs) in their configuration memory.

“They are immune to single event upsets,” said Marena, “SRAM customers have to work around that.”

Debug time is reduced by its SmartDebug feature.

“Our customers tell us that a third of the time spent in programming is spent on debug,” said Marena, “with PolarFire SmartDebug you can pick any two points inside the device and you can view them on an oscilloscope. It’s like having an oscilloscope on the chip. No recompiling is required.”

In collaboration with Silicon Creations, Microsemi has developed a 12.7 Gbps transceiver optimized to be area efficient and low power, resulting in total power of less than 90mWs at 10 Gbps.

The chips have static power of 25 mW at 100K logic elements (LEs), zero inrush current and FlashFreeze mode for standby power of 130 mWs at 25 degrees C.

Microsemi  provides customers with a power estimator to analyse power consumption of their designs. After implementation, the SmartPower Analyzer can be used to access full design power.