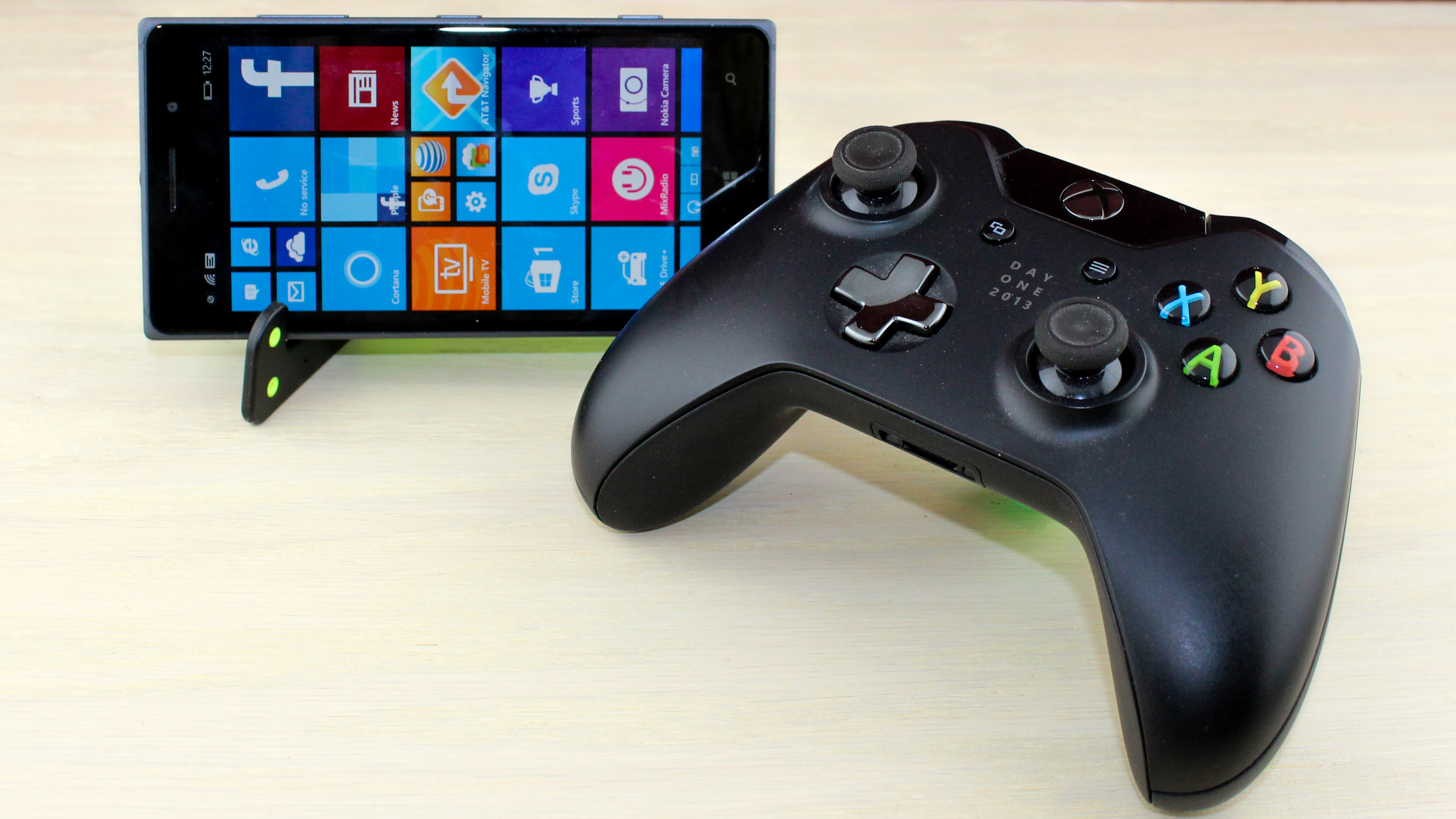 Looking at reduced support for Windows 10 Mobile over the past year, combined with plummeting sales of Windows phones, we wouldn’t blame you for thinking Microsoft’s last big push into the mobile space would be its last.

However, it looks like the technology bigwig is warming up for another crack at bat as industry sources tell Thurrott that Microsoft if actively developing something new for Windows Mobile.

According to the report, Microsoft is testing not just hardware, but also an extension of Windows Mobile software. While few specifics were given, it may be an entirely reinvigorated OS that could cut support for Silverlight — Microsoft’s mobile development tool which is already on life support.

While we take this report with a grain of salt — not a lot of hard details could be given at this time, with Thurrott adding that Microsoft’s supposed project is “still in early development and plans may change dramatically — we have heard of Microsoft’s continued interest in mobile from a much more…official source.

Microsoft CEO Satya Nadella said in a podcast last month that the company had not put smartphones behind it — adding the caveat that what it has in mind may “not look like phones that are there today.”

The executive went on to describe the success of Microsoft’s 2-in-1 Surface line, possibly suggesting that whatever we see may be more of a hybrid device than a conventional handset.

While the long-rumored Surface Phone is still far from confirmed, we can’t help but wonder if a Windows Mobile successor (perhaps running on a modified Windows 10 S?) isn’t far behind.