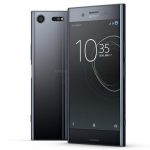 MWC: Operators may say No to 5G
Mobile network operators may not be investing in 5G anytime soon, it was revealed in Barcelona yesterday. 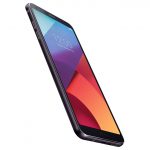 MWC: LG goes FullVision with LG G6
The new LG G6 smartphone is described by the company as a “back-to-basics approach to premium smartphones” with “a big screen that actually fits in one hand”.

MWC: Rohde & Schwarz, MediaTek collaborate on 5G wireless comms
They will work together in areas including mm-waves for 5G radio access and over-the-air testing concepts for massive MIMO antenna arrays. 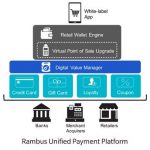 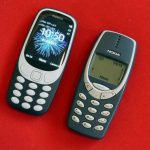 MWC: Nokia rides again
The launch of a phone with a battery which lasts a month and has 22 hours of talk time with a 1200mAh battery.

MWC: NI shows testbed for LTE in unlicensed spectrum
NI has an embedded design platform for prototyping LTE network nodes which will use the unlicensed frequency at 5.9GHz.

MWC: EU wants to co-ordinate global plans for 5G spectrum
Plans for a global roll-out of 5G mobile by 2020 are starting to take shape.

MWC: Low power and security is key for NFC wearable designs – ARM
ARM is pushing for the wider use of the near field communications (NFC) wireless protocol in wearable devices, at Mobile World Congress 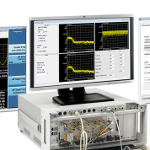 Google, Intel, Nokia and Qualcomm are part of a group of companies which proposing to use the US 3.5GHz Citizens Broadband Radio Service (CBRS) for new types of mobile services.

MWC LG G5 joins the party with a Bang (& Olufsen)
LG confirms its latest flagship smartphone, the G5, at a special event before the official opening of Mobile World Conference in Barcelona this week 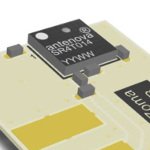 MWC: Samsung reunites with Qualcomm for S7 Edge processors, but not in Europe
Samsung has once again turned to Qualcomm Technologies to power the new Galaxy S7 and S7 Edge. 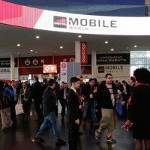 MWC: Tester for LTE-LAA in unlicensed frequency bands
Cobham Wireless says its TM500 network tester can now validate all the main features of LTE-Advanced (LTE-A) up to and including Release 12 of the 3GPP specification. 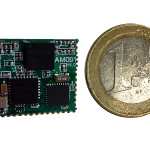 MWC: Samsung returns to basics with S7 smartphone
Samsung launches its latest flagship smartphones the Galaxy S7 and S7 Edge this evening in Barcelona, on the eve of Mobile World Congress 2016.

MWC: Phones lose grip on mobile
What is interesting about Mobile World Congress (MWC) 2016 is that the most exciting developments won’t be in mobile phones. 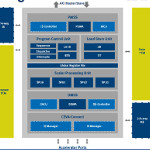 MWC: The road to cellular IoT
Why is IoT and cloud computing likely to be a big deal at Mobile World Congress 2016 which takes place in Barcelona next week?

The GSMA was founded in 1987 and is a global trade association representing GSM mobile phone operators. More than 690 such operators are members, covering 214 territories or countries of. This doesn’t count the 180 manufacturers and suppliers that officially support GSMA’s initiatives as Associate Members.

The stated aims of the GSMA are “to ensure mobile phones and wireless services work globally and are easily accessible, enhancing their value to individual customers and national economies, while creating new business opportunities for operators and their suppliers”.