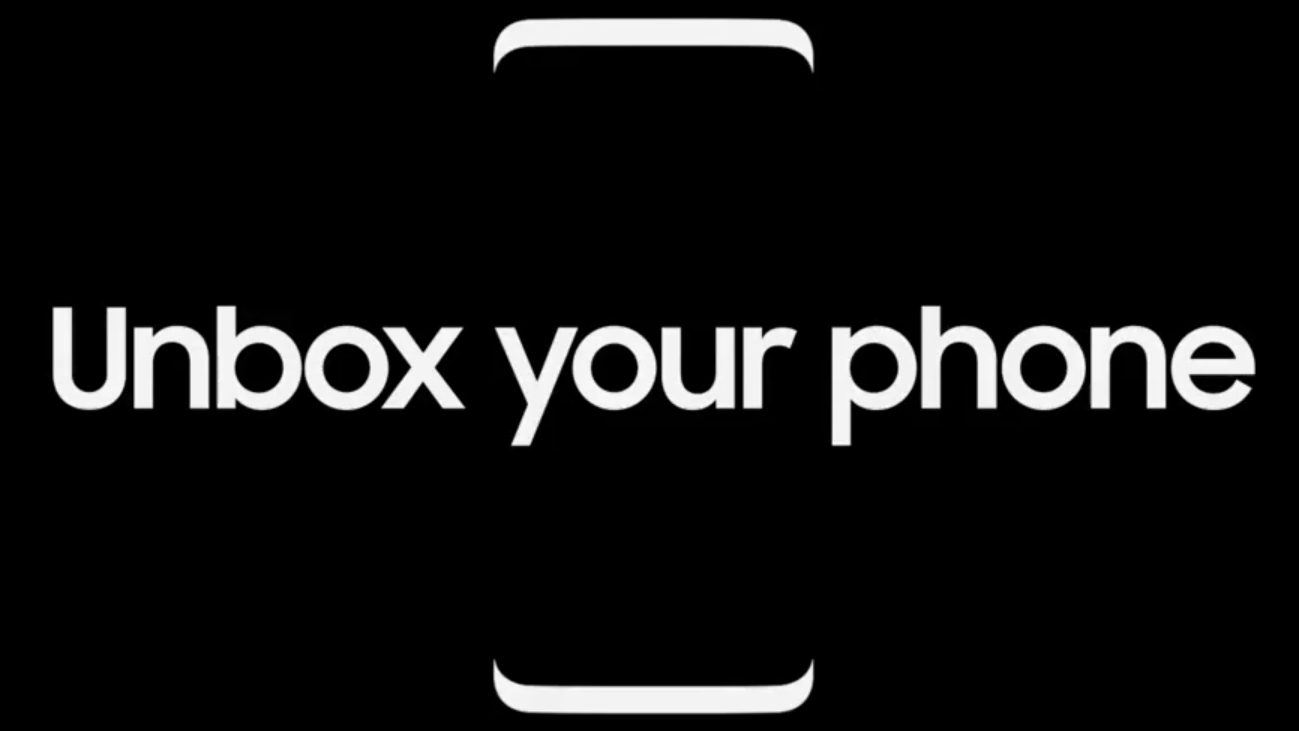 With the Samsung Galaxy S8 getting its big reveal on Wednesday March 29, you can expect the leaks to continue to come thick and fast over the next three weeks or so – and we’ve got a couple to keep you interested this weekend.

First up is a trademark filing that mentions an “Infinity Display”, which all but confirms that this is what Samsung is going to call its new low-bezel screen. That name had been rumored before, so it looks like the speculation was right on the mark.

Second we have a report from The Investor in South Korea that pinpoints Monday April 10 as the date when you’ll be able to pre-order the new flagship, with the on sale date Friday April 21 (as previously rumored). You might want to book a Monday off work.

Nothing too sensational in those leaks, but these pieces of the puzzle all add up to give us a very good idea of what we can expect Samsung to announce at the end of the month. In fact at this stage there’s very little we don’t know (or at least think we know).

We’ve already seen some official-looking images appear on the web, showing a phone with very little in the way of bezels – a design approach LG has also been busy working on with its recently unveiled LG G6 flagship.

Inside the phone we’re expecting to see the Snapdragon 835 or Exynos 8895 CPU, depending on where in the world you buy yours from. Two sizes have been mooted as well, 5.8-inch and 6.2-inch, with both models featured curved Edge-style sides and Quad HD resolutions.