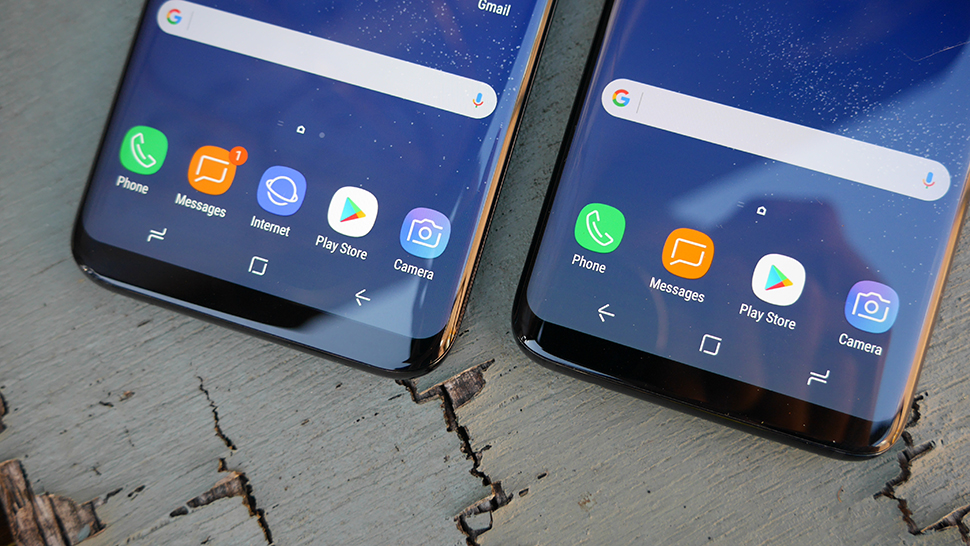 With the Samsung Galaxy S9 and Samsung Galaxy S9 Plus expected to be unveiled at Mobile World Congress at the end of February, we’ve got a pretty good idea of what to expect already – but leaks about these handsets’ specs continue to drip out on to the web, just in case you want to take all the surprise out of Samsung’s official announcement.

The information put forth by South Korea’s ETNews confirms some of the rumors we’ve heard so far while also adding a few new interesting tidbits to the pot. Everything from the specs of the cameras to the shape of the internal circuit board gets a mention in the report.

First up the rear-facing cameras – the single-sensor one on the S9 is said to offer a variable f/1.5 to f/2.4 aperture, with the S9 Plus snapper keeping those same specs but offering two sensors in one camera. That ties up with previous whispers about the camera specs and should mean better low-light performance than ever.

The screen sizes also get a mention, with 5.77 inches and 6.22 inches mentioned for the S9 and S9 Plus respectively. We haven’t heard those exact numbers before, and may be the result of Samsung managing to make the bezels smaller than ever on the displays on the front of these devices.

As for the front-facing cameras, they’re reportedly pegged at 8MP, though the S9 version includes an iris scanner whereas the S9 Plus version has a separate module for eye scans – we’re not sure why but it’s something to look for when the official news arrives.

Various other technical specs mentioned in the article suggest that certain internal components have been shrunk down, perhaps leaving room for a bigger battery, and hint that the screen technology itself could also get a minor upgrade. In another month or so we should know for sure what Samsung has in store for 2018.