What topics have your peers been reading? There is the emergence of LPWA networking technologies, the Gartner Hype Cycle for 2018, a Top Ten for national broadband speeds and Global Foundries giving up on its 7nm programme… 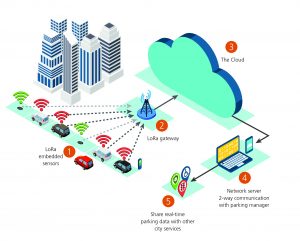 5. IoT smart cities: the long-range forecast for wireless connectivity
The IoT relies on data, and lots of it, as sensors gather and send data from around a network. There are many ways to enable this. Bluetooth Low Energy, ZigBee, Wi-Fi and cellular technologies are all established, but LPWA networking technologies, such as Sigfox, LoRa, LTE-M and NB-IoT are emerging as IoT disruptors.

4. Hype Cycle [Mannerisms]
Gartner has posted its 2018 Hype Cycle for emerging technologies. Here it is 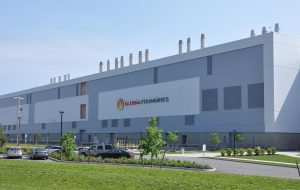 2. GloFo cans 7nm
Globalfoundries is giving up on 7nm. Instead, the company will concentrate its resources on its 14/12nm Finfet process. “GF is putting its 7nm FinFET programme on hold indefinitely,” says the company. It is assumed that the 5nm and 3nm programmes are also scrapped. The 7nm process, which was expected to see customers’ designs tape out in Q4, will not now be used by anyone. 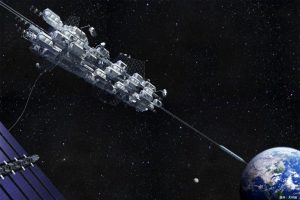