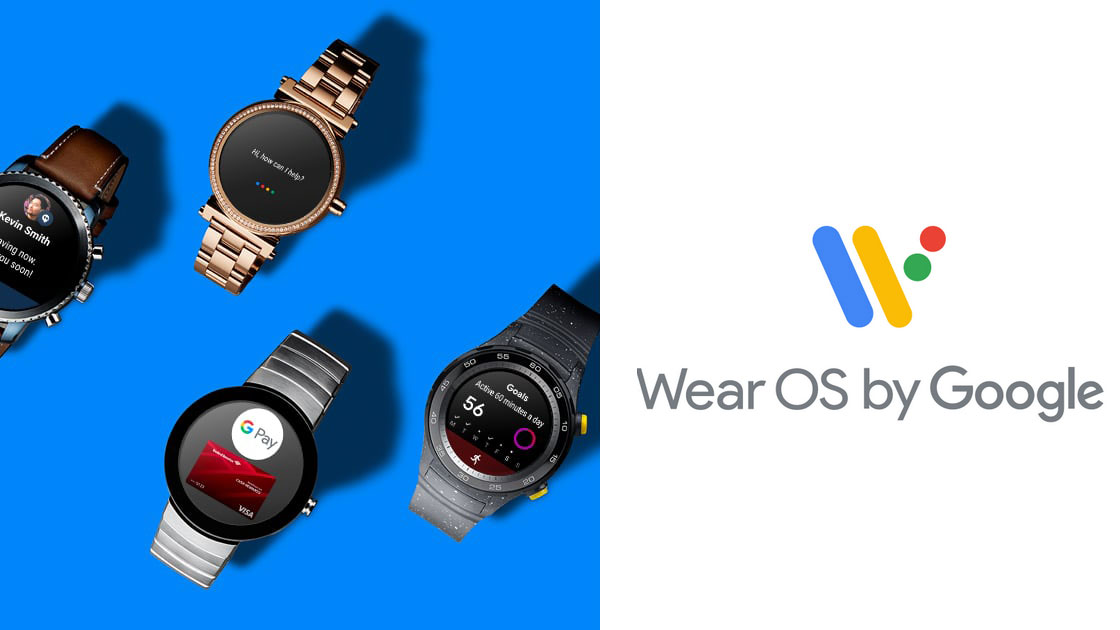 Despite plenty of rumors that Google would release a Pixel Watch later this year to supplement its Google Pixel 3, 3 XL, and Google Pixel Buds lineup. The company has confirmed the contrary, saying that it has no plans to launch its own smartwatch this year, Tom’s Guide reports.

This news comes direct from in an interview Tom’s Guide conducted with Google’s director of Engineering on Wear OS, Miles Barr. He said of the idea of a Google-branded watch, “I don’ think we’re there yet,” adding, “our focus is on our partners for now.”

Fortunately for those of us wanting better Wear OS smartwatches, some of those partners are at IFA 2018 right now showing off their new wares. While Sony has debuted a new smartwatch featuring e-Paper all over, it won’t be running Wear OS.

Diesel is releasing the On Full Guard 2.5, which is going to be the biggest Wear OS smartwatch on the market. That won’t mean too much for smartwatch shoppers though, because it’s not going to have the largest smartwatch screen. And, with a suggested two-day battery life, it’s not going very far to impress in the battery capacity department either.

While it’s sad news for anyone who really wanted Google to show other manufacturers how to make a great smartwatch, Google didn’t say that it would never try to make one.  So, maybe one day it’ll happen.