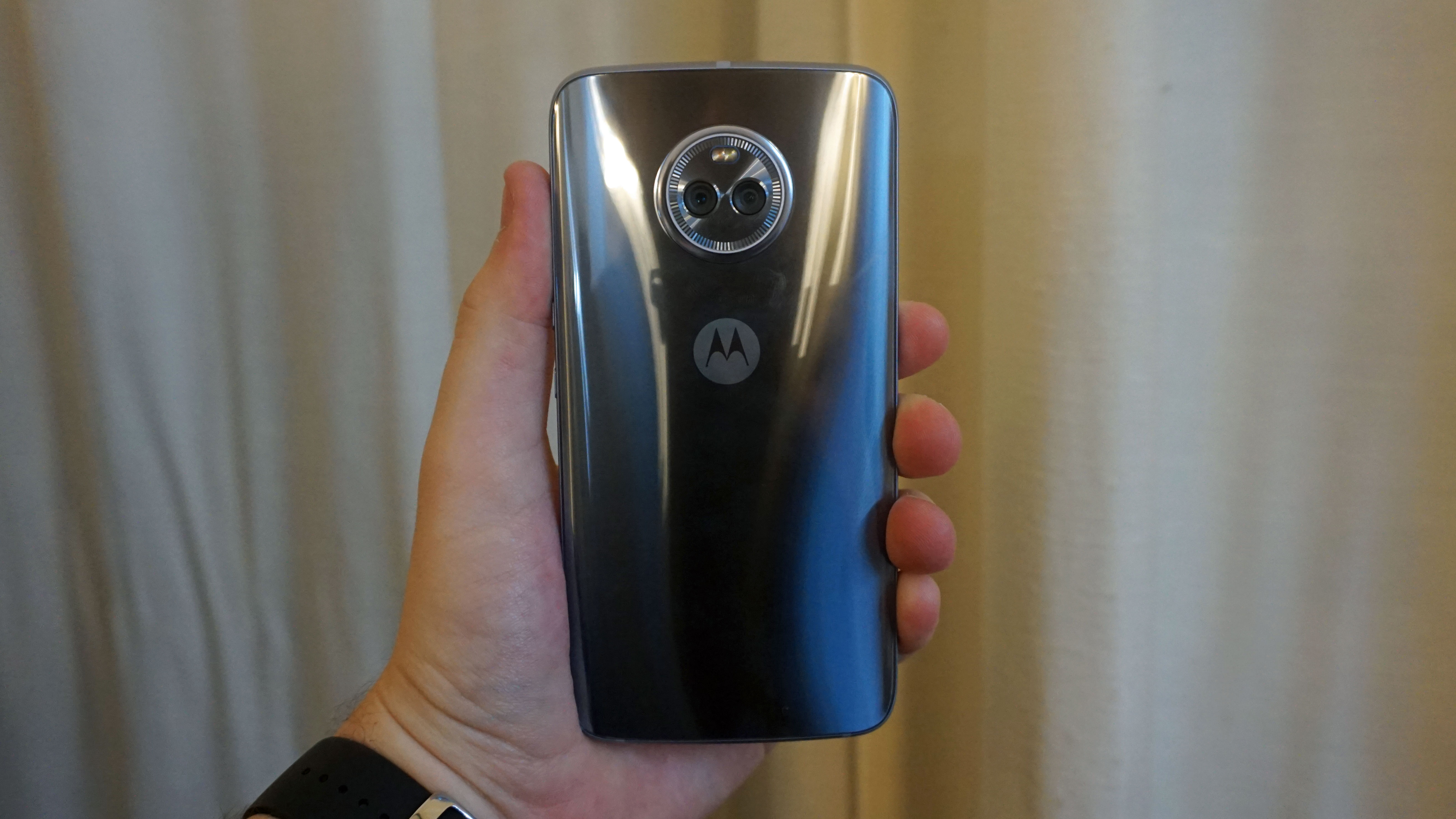 Lenovo is preparing to bring another Moto device to India and this time is the Moto X4. The premium mid-range smartphone comes with a flagship dual camera setup and the Snapdragon 630 SoC. Speaking of pricing, the Moto X4 will sit above the Moto Z2 Play.

With the arrival of a new Motorola phone, comes an #Xperience unlike any other. Guess which one’s being shown here and stand to win! pic.twitter.com/9mP1f9twRPSeptember 18, 2017

First launched at the IFA 2017 held in Berlin, the Moto X4 comes with an exceptional build quality and decent specifications. The phone sports a machined glass and metal unibody which is also IP68 certified water and dust resistant. At the front, there sits a 5.2-inch Full HD (1080 x 1920) IPS display covered with Corning Gorilla Glass.

The latest Snapdragon 630 chipset powers up the Moto X4. Under the hood, the SoC has eight Cortex A53 cores clocked at 2.2 GHz each along with a new Adreno 508 GPU. The handset comes with 3 GB of RAM and 32 GB onboard storage with optional micro SD card support.

Software-wise, Motorola has gone for the Android 7.1 Nougat with the promise of future updates.

Moving on to the camera department, the Moto X4 features 12 MP plus 8 MP dual camera at the back. The former is a high-end dual autofocus unit, while the latter comes with a wide-angle lens.

Beefing this up is a Colour Correlated Temperature (CCT) dual LED flash. For selfies, the smartphone has a 16 MP front camera. The Moto X4 can shoot 4K 2160p videos at up to 30 fps.

Lenovo, the mother company of Motorola has not yet announced the specific launch date of the Moto X4 in India. However, considering the phone costs EUR 399 in Europe, it may be priced at Rs. 30,000 INR. Regarding availability, we presume the Moto X4 to hit the market before Diwali this year.