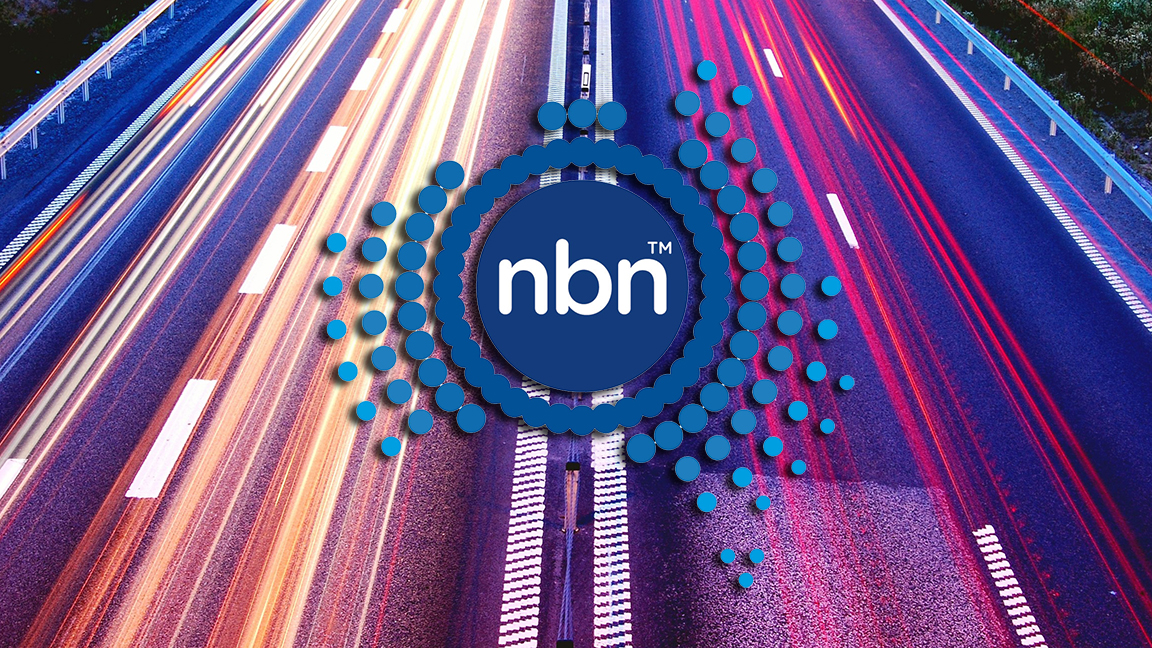 Australia’s NBN Co has warned that its customers will likely experience some fluctuations and increased congestion on the high-speed broadband network in the coming months. The crunch is expected to arrive due to the end of NBN Co’s promotional wholesale discount period, which began in December last year and expires at the close of this month, on October 31.

“While there were record low levels of bandwidth congestion experienced on the network earlier this year, we do expect these levels to fluctuate as our promotional discount ends (31 October) and as we help service providers adopt our new wholesale discount bundles,” NBN Co is expected to announce on its blog later today, as reported by iTnews.

Dubbed ‘Focus on 50’, the promotional deal effectively provided Retail Service Providers (RSPs – the NBN equivalent of ISPs) with a 50Mbps service at the price of a 25Mbps one, along with a 50% increase in connectivity virtual circuit (CVC) bandwidth at no extra cost.

Due to the way that the NBN is built (where all traffic between the NBN Co and RSPs is funnelled through a single CVC interconnect at each point of interconnect), providers were unable to limit the boost to new users alone, however, meaning all of their customers were effectively receiving the benefits of the CVC boost across the board.

Once the NBN Co’s promotional period is over, however, the free CVC boost will cease and customers who’ve been reaping the benefits of the increased overall bandwidth will likely notice a rise in slow internet periods.

RSPs can choose to continue funding CVC boosts out of their own pockets, however, as iTnews points out, this would bring a significant cost to what is already a low-margin product.

The NBN Co promises that it “will also continue to monitor congestion levels and work with internet providers on how they can help improve the experience for Australians during the busy period (7pm to 11pm),” and that “a dedicated team will be on standby to provide support should internet providers need it.”